Overwatch third person is now a thing thanks to the Workshop

It may not have been at the top of every player’s wishlist, but Overwatch third person is now a thing thanks to the glorious wonders of the Workshop.

It’s only been a few days since Blizzard’s newest — and most exciting — feature hit the PTR on PC, but players have already found countless ways to make the most of the complex scripting browser, which allows users to essentially create their own heroes and game modes.

Some absolutely insane modifications have already been applied, included a Battle Royale mode, but it’s the third-person mode that is perhaps generating the most interest thus far considering it heightens the value of hero skins rather significantly.

Given Overwatch was created as a first-person game, these early stages of the “mod” don’t make for an especially refined shooter experience, however it’s still a fascinating insight into just what’s possible in the Overwatch Workshop. It’s clear in some videos of Overwatch third person gameplay that the crosshairs don’t accurately lineup with where you’re shooting, and heroes like Genji really struggle for accuracy, but it’s still awesome to see and control your favourite heroes in third person.

You Can Now Have A 3rd Person Mode Thanks To The Workshop! from r/Overwatch

With the Workshop, Blizzard is simplifying game scripting, expanding it to offer a wide range of customisation features for players. The Game Browser attached to this mode is now available via the PTR, and players are already going well above and beyond what I ever thought was possible within Overwatch.

Taking already established game modes, you can create a script, redefining hero codes, abilities and skills, and then turn everything on its head with a totally unique — and probably crazy — Overwatch game mode. So far, Blizzard has shown us a “Floor is Lava” mode created in the Workshop, in which players catch fire as soon as they tough the ground.

What are your thoughts on the Overwatch Workshop? Sound off in the comments below!

← Previous
Overwatch Workshop: The best thing to happen to the game since launch 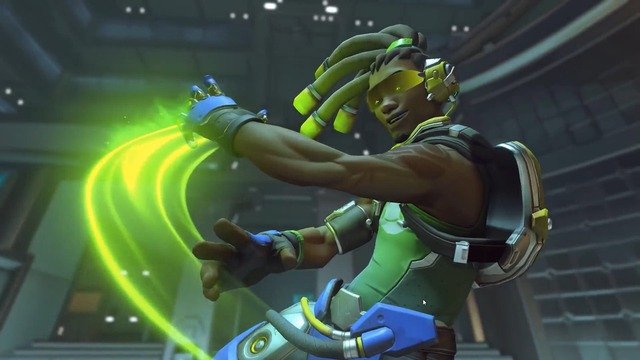