You can take this one straight out of the surprise bank for the month: Black Ops 3 could be set for a release on Mac OS very soon.

As reported by the folks over at Charlie Intel, a rating request has been filed with the ESRB for the Mac OS port of Call of Duty: Black Ops 3. Unsurprisingly, it was filed by Aspyr Media, well known for its port of PC games to Mac.

It will have been more than three years since the game’s original release, but better late than never, I guess.

Earlier this year in February, some crafty fans noticed an update to the SteamDB page for Black Ops 3, revealed a password-protected section of data with the title “macbranch”.

Fast forward more than a month, and now we have a Black Ops 3 listing on the ESRB’s official website.

There’s been no confirmation regarding the release, or if it will get a Steam or Battle.net release. But given the classification is out there, it appears inevitable that Black Ops 3 will hit MacOS in the very near future. 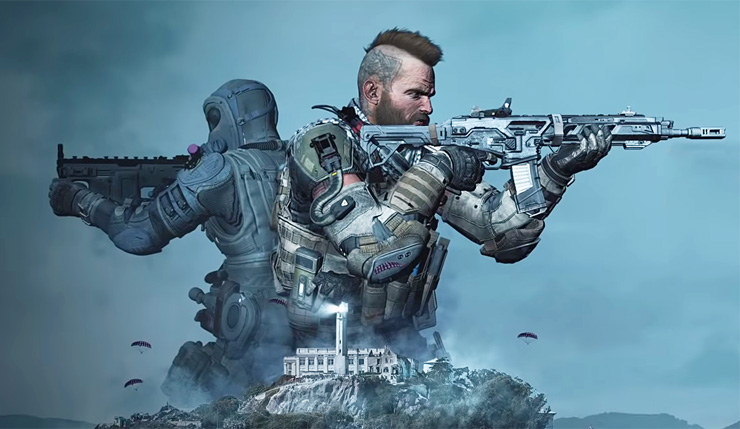 ← Previous
Black Ops 4: Blackout is Free To Play in April, so what does that mean for Call of Duty 2019?