Overwatch has seen a number of changes over the past few weeks since the release of Baptiste, and now the latest patch on the PTR unveils some key tweaks to Reaper’s kit.

The latest Overwatch PTR patch notes unveiled key changes to Reaper’s Shadow Step, which can now be used in mid-air, and he’ll also be invisible during this period.

Assessing this change, it’s certainly a long overdue and welcomed tweak, given the current saturation of the GOATS meta, and the need for a more reliable tank-busting roster. Reaper has always been semi-compatible in the current meta, however this change should see him come in as a more viable option.

Reason being because he now shapes as a far more effective flanker. His Shadow Step ability was useful at times, but also made Reaper incredibly vulnerable, especially when coming out of the transport with a Window, Ashe or Hanzo staring down his location. 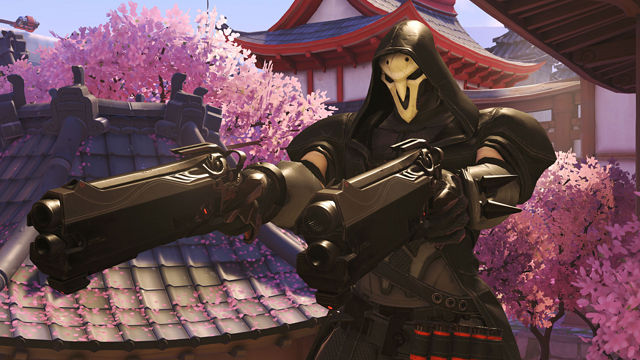 With these changes on the most recent PTR update, Reaper has now received a buff in the way his Shadow Step is executed: it takes less time, and he can also “jump” and teleport using the ability, so long as he stays within the map limits.

What this effectively means is that, should a line of sight be within the range of the Shadow Step, Reaper can use the ability to teleport to otherwise inaccessible flanking positions by simply dropping off the map, using Shadow Step, and then teleporting before he reaches the map limit and dies.

Further, the ability has been refined and improved to ensure it more accurately “locks” onto the environment, and isn’t as “loose” as it was when attempting to Shadow Step to tight areas. The below clip offers perhaps the best example of this.

As some who occassionally plays as Reaper, and uses him almost exclusively to counter a tank-heavy meta, this changes is long overdue, and certainly welcomed. Being able to effectively, quickly, and quietly Shadow Step around the enemy is a key component of Reaper’s kit, and so this probably should have been applied long ago. 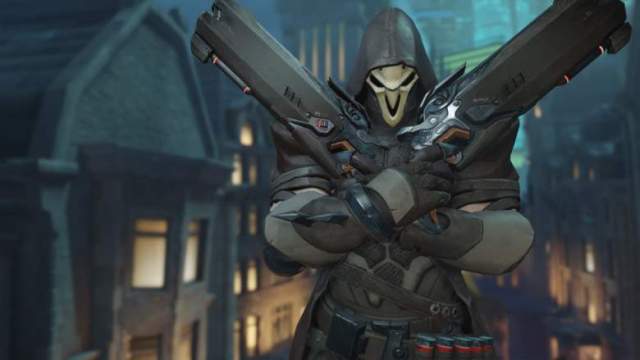 Given this only recently landed on the PTR we probably shouldn’t expect it on the public servers for a while yet, but I’d guess that by mid-April at the latest, it’ll hit Competitive Play.

What are your thoughts on the recent changes to Reaper? Sound off in the comments below. 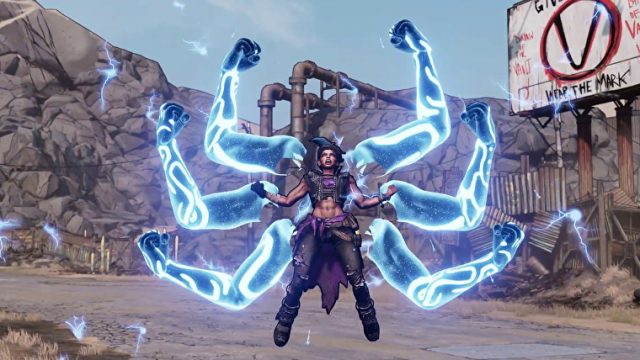 Next →
Borderlands 3 release date reveal set for April 3, but has it already been leaked? UPDATED
Click here to cancel reply.