The Division 2 Skills: The Best For Your Playstyle

Whether you’re going at it solo or with friends, Skills in The Division 2 can make or break the experience for you.

The Division 2 comes with a slick and refined online offering, expanding upon the experience of its predecessor with class and bombastic skill.

It offers up a familiar sense of progression, tough gameplay, and brutal PVP, not to mention an endgame scenario that will surely stand the test of time.

Ensuring you’re prepared and ready for the battles of The Division 2 is an important component of the experience, and with the game introducing Mods to Skills, you have more flexibility here, especially if you’re going into the world on your lonesome.

Mod slots available to you will depend on which specific Skill you have active, and these are generally divided into two groups: one is marked as a gameplay slot, that will impact the way in which a specific skill — or how often a skill — can be executed.

The other group is predominately cosmetic: essentially how the skill looks.

Let’s take a look at each and every skill available in the game. 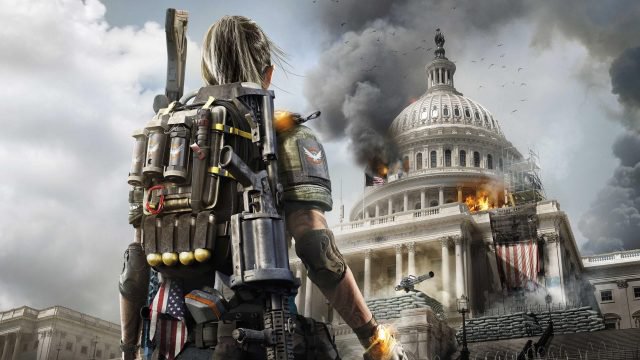 ← Previous
The Division 2 PVP: How To Play