The Division 2 stands to be one of the year’s biggest and best games, set to hit Xbox One, PS4 and PC in the coming days on March 12 for Gold and Ultimate Edition owners, and March 15 for everyone else.

However, with a huge day one update planned, even for those with a disc, you may have to change those release day plans.

PlayStation 4 gamers stand to be the biggest hit, with a massive 92 GB, and even disc owners standing to have to download from the PlayStation Network to get the game ready.

The game is available for download right now across Xbox One and PC for pre-release load, whereas PS4 gamers have to wait until 24 hours to release before downloading.

The Division 2 is a sequel to 2016’s The Division, which received a mixed reaction from gamers and critics alike, but was a commercial success and eventually established itself as one of the generation’s most played and talked-about online action games.

The game is being developed by Massive Entertainment, the studio behind South Park: The Fractured But Whole, Far Cry 3, and, of course, the first Division game. 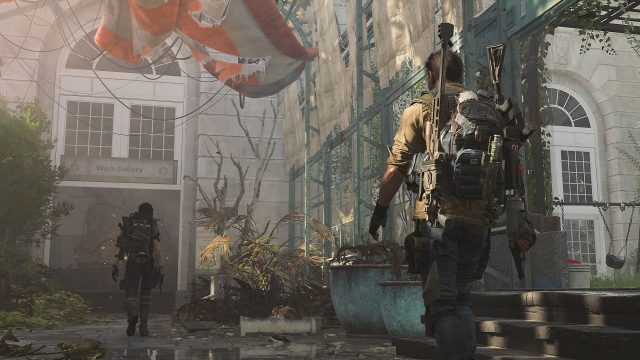 After the game’s release this week, gamers can also expect new story content and gameplay modes, released as part of three free DLC packs to come after launch.