If you’ve ever played a match in Overwatch, be it in Quick Play, Competitive, or Arcade, you’d have undoubtedly found yourself in a situation were your preferred hero has already been picked. It’s actually a key component of the Overwatch experience — to miss out on playing the one hero you love to play as — and it can be the cause of frustration when that one teammate has a lower rank, or less time with that particular hero.

As such, many in the Overwatch community have been pushing the game’s developer, Blizzard, to implement somewhat of a hero preference queue, where players can select their preferred hero, and you’re then entered into a match locked to either that hero, or the class of that hero.

Further, the system would work to prioritise players with more experience with the chosen hero, so that less experienced players don’t get that hero over someone that can obviously perform at a higher skill level.

The problem with this — as has often be suggested within the Overwatch community — is that it will only further encourage one-trick heroes: if a player selects Torbjorn as their desired hero, then obviously this isn’t going to be an ideal choice on attack, feeding into the at-time toxic nature of matchmaking and hero selection before a match.

Such an issue could be addressed by allowing players to select a hero and class, so that a match is then divided up based on those elections, taking experience and performance into account.

The Overwatch meta has changed many times over the years, often adopting a 3-2-1 profile (3 tanks, 2 support, 1 DPS, or 3 DPS, 2 support, 1 tank), when, clearly, the ideal combination would be a 2-2-2 situation. Any seasoned Overwatch player would know just how rare that is.

Kaplan then used his own play styles as example to demonstrate why he and the team think it’s not the best idea moving forward.

“To use myself as an example, by your suggestion, I am a ‘tank main’ because most of my play time is on tanks. But I really love playing healers and damage heroes as well. I would be worried if the game just assumed I should be playing tank all the time, because I did it so much previously (mostly to be a good teammate, not because that’s what I wanted to do).”

“That seems like a fairly rational approach to the suggestion, as good as the idea sounds. As a flexer myself, one who prefers tank and support over DPS, I’d hate to be constantly tied to tank because the Supply slot has already been fielded, or vice-versa.

In an ideal world, everyone can flex and play what the team needs, and with time it does appear as though the community is improving in this area. However, given the game’s already been out for a number of years, we may never reach a point of optimal team-based hero selection. 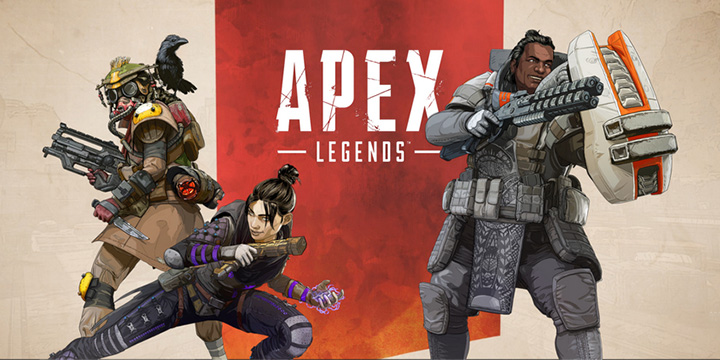 Next →
Apex Legends was leaked almost a year ago, but no one was paying attention
Click here to cancel reply.