Blizzard investigating how to best deal with Overwatch one-tricks

If you’re a one-trick pony in Overwatch, your days playing competitive are about to get a little bit more heated.

Developer, Blizzard, is certainly investigating how to best deal with players that put their team at a disadvantage as a product of sticking to an incompatible character.

This has come about after a situation surfaced on Reddit, whereby a player claimed he was banned because he would only play as Torbjorn, even on attack.

As they say, there are two sides to every story, and the player’s teammates hit back, saying it’s not one-tricking that is bannable, but rather a complete and utter reluctance to play when not choosing a preferred character.

The video linked in the above Reddit post shows a player by the name of XUL sitting in spawn and refusing to play because they’re not able to pick Torbjorn.

“He claims that the only reason he got banned was for one tricking Torb. Me and my friends played with him and got steamrolled on the payload map since they were heavily countering Torb. 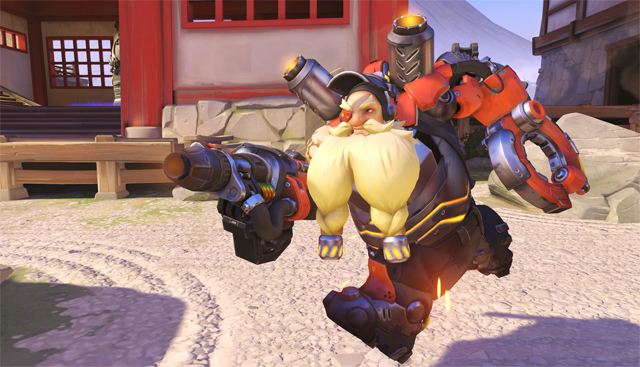 “My friend picks Rorb on attack to see what XUL would play after we asked him kindly to swap to ANYTHING else, as we were flexible on our picks.

“XUL responded by saying he’s just gonna afk (away from keyboard) then. Rather than picking another character and playing the game he decided he would just sit in base without picking a hero. He kept timing out and back in so he wouldn’t get banned from competitive afterwards.”

In Competitive Play, if you time out or lose connection, you’ll be kicked from the game, but have a small window of time to return to the same match without receiving a leaver penalty. In this instance, XUL was doing this in an attempt to put his teammates at a disadvantage for not allowing him to pick Torb.

XUL had then hit the forums and social media, complaining he was banned simply because he was one-tricking.

In actual fact, he was banned because he didn’t play the team game.

“I just wanted to chime in and make sure that everyone knows that we’re currently digging into the reports, investigating this ban, and thinking about how this type of situation affects specialized players and their teammates,” Engen said. 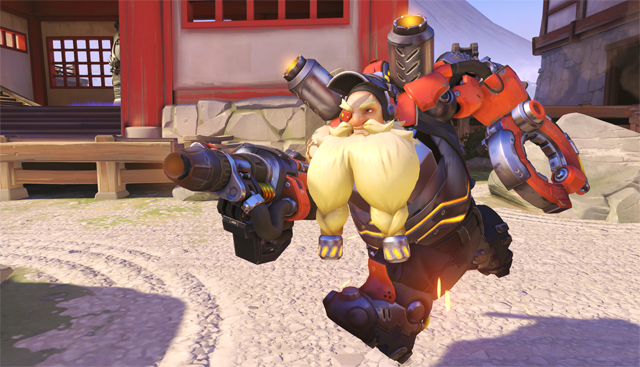 “We take both sides of the issue very seriously. We believe that players should be able to choose their favorite heroes, but playing as a team (which includes building an effective team composition) is a core part of the Overwatch experience. It’s a delicate balance, and we’re still working on getting it right (and probably always will be).

“If you’ve been playing Blizzard games for a while, you’ve probably heard us use the phrase ‘Play nice; play fair.’ It’s like a mantra around the Blizzard campus, and it’s a big part of the way that we approach situations like this. People tend to focus on the ‘playing fair’ part, but they forget about ‘playing nice.’ Sometimes that means switching off at your teammates’ request, and sometimes that means working around your teammate’s specialization.”

As it stands, one-trick players probably don’t have anything to worry about, but the focus is still firmly on being able to adapt to what your team needs, and knowing who to pick and when for the right situation.

Next →
PUBG cheaters given the smackdown as mass bans sweep through the community
Click here to cancel reply.