Overwatch Season 6 start date and rewards: Everything you need to know

Overwatch Season 5 is in full swing, having kicked off on May 31 and entering into its second full month. So when can we expect to see the end of season 5, and start of season 6?

Overwatch players will be working their way through the dive meta towards a more acceptable SR rank, and they’ll still have quite a bit of time to finalise their placement matches and get involved in season 5 before the start of season 6.

Season 4 was the longest season, having almost run for three full months from March 1 until May 29. The preceding seasons were generally the same length with the exception of the first season, which was a little short of two months.

Season 4 went for 90 days, and if we use that gauge for season 5, we can see that it will end somewhere between August 25-August 31. NOTE: Season 5 is confirmed to end on August 28.

The past off-season was particularly short, the shortest so far at only two days. We should probably expect the same with Season 6, putting launch probably around the August 28-September 3 window.

Here’s the CP reward you get for each tier.

You’ll start things off with 10 placement matches, however this appears unlikely to determine your skill bracket, as your Matchmaking Ranking will carry over from previous seasons. That means that if you’re a Silver in the 1800 range, your ranking won’t change too much, regardless of your performance in the placement matches.

These point can then be used to purchase Golden Weapons, sprays and icons, which act as sort of bragging rights for players who wield them.

The past few competitive seasons have seen some important changes implemented, including changes to tie breaks, and the benchmark players need to meet in order to receive special loot.

Previously, players simply had to hit the top 500 in order to receive a special spray. The game now requires players stay within that rank for the duration of the season until its conclusion.

Skill rating decay has also had major implications on the CP experience. The higher your skill rank, the more games you need to play each week in order to maintain your ranking.

Diamond, Master and Grandmaster players (3000-5000 SR) for example need to play at least 7 games a week in order to avoid SR decay.

Some data miners have found a new spray, which is assumed to be the Top 500 award for Competitive Play season 6. As you can see below, the spray references the Temple of Anubis, considering the desert setting … or could it perhaps reference a new map? 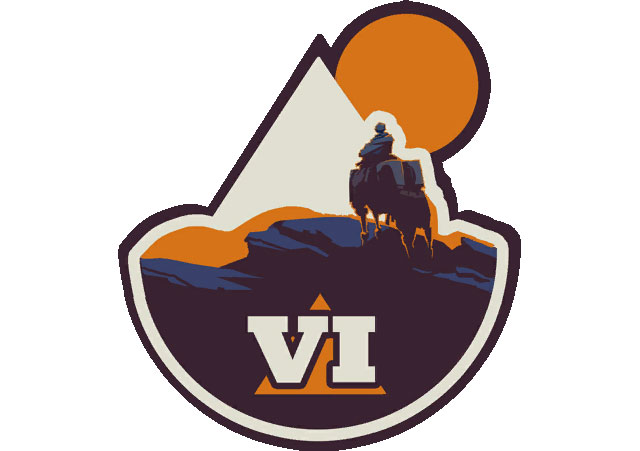 Next →
Overwatch season 6 meta: The winners and losers since season 5
Click here to cancel reply.

i got myself a pre-season reward :P