It’s been a long time coming but we finally have concrete, official confirmation of the city-based teams that will be participating in the highly-anticipated Overwatch League.

The first seven cities have been revealed, and Activision-Blizzard has also lifted the lid on the revenue stream and how exactly the league will make money. 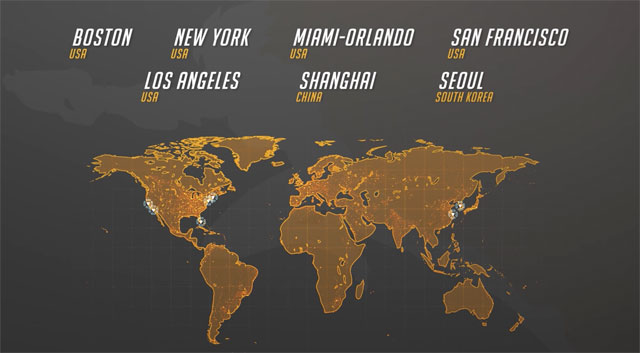 Boston, Owned by Robert Kraft, Chairman and CEO of the Kraft Group and New England Patriots

San Francisco, Any Miller, Chairman and Founder of NRG Esports

The Overwatch League will have a number of different revenue streams.

Each team will receive an equal share to ensure even footing and a fair competition. All revenue earned in each team’s corresponding location will be kept by that team, capped to a certain figure. Once that figure is exceeded, a luxury tax is paid to the league, added to the shared revenue pool.

“Overwatch is a game about a diverse group of international heroes who fight for an optimistic vision of the future, and the Overwatch League is an extension of that spirit,” said Mike Morhaime, CEO of Blizzard Entertainment. “We’re building this league for fans – esports fans, traditional sports fans, gaming fans – and we’re thrilled to have individuals and organizations who are as passionate about professional competition as we are, and who have extensive experience in all three fields, representing our first major international cities in the league.”

The news follows murmurs of Activision-Blizzard’s interest in starting a Call of Duty League in similar style to the Overwatch League.

Call of Duty has long been an eSports staple, but Activision may be looking to control a more territorially-focused league with franchised teams, similar to what the company is hoping to achieve with Overwatch League. 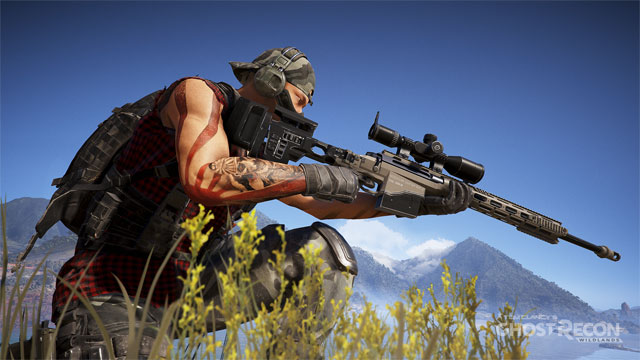