If you’ve visited the Grand Theft Auto V Steam page in recent days, you’ll have noticed that the title went from one of the more positively reviewed games by the community, to one of the more negatively reviewed. This swift turnaround comes as a product of Take-Two Interactive — the parent company of GTA V developer Rockstar Games — aggressively targeting modders, namely the developers of the OpenIV modding tool.

GTA V has developed a strong and passionate modding community since launching PC, and the OpenIV tool acts as the main resource for anyone looking to add their own creative juices to the GTA V experience. 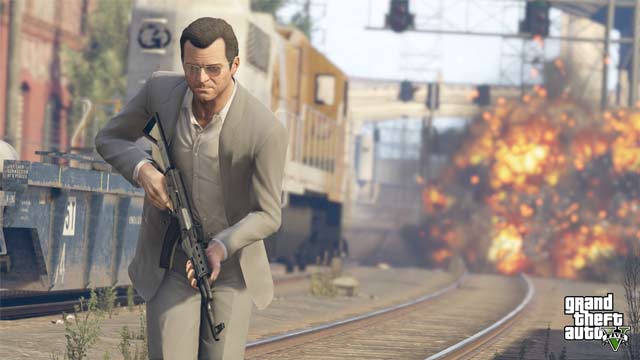 Lead developer, “GooD-NTS”, took to Twitter last week to reveal that Take-Two had sent the group a cease-and-desist letter, with the accusation that OpenIV allows “third parties to defeat security features of its software and modify that software in violation Take-Two’s rights.”

“We feared that this day would come … and now it’s here,” GooD-NTS said in a post on the GTA Forums. “The day when GTA modding was declared illegal.” 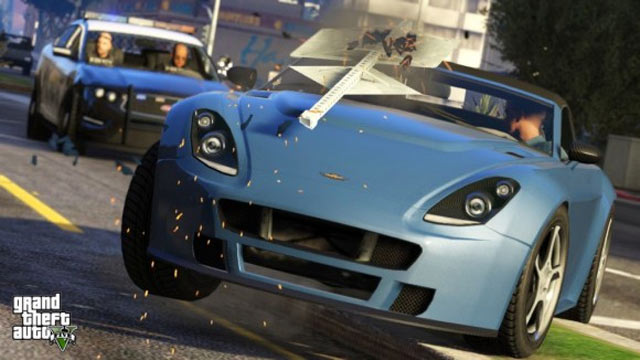 While it appeared as though Rockstar stood behind Take-Two’s decision, even going as far as to say the ten-year old OpenIV tool allowed the creation of “malicious” mods, the developer is working to loosen the restriction, and to even have the cease-and-desist taken down.

It may have seemed like GTA‘s modding community was on the brink of collapse, but Rockstar may yet save it. 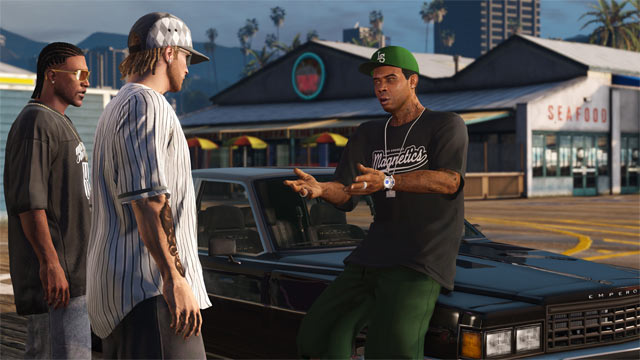 “Rockstar Games believes in reasonable fan creativity, and, in particular, wants creators to showcase their passion for our games,” the studio said in a statement to Motherboard. “After discussions with Take-Two, Take-Two has agreed that it generally will not take legal action against third-party projects involving Rockstar’s PC games that are single-player, non-commercial, and respect the intellectual property (IP) rights of third parties. This does not apply to (i) multiplayer or online services; (ii) tools, files, libraries, or functions that could be used to impact multiplayer or online services, or (iii) use or importation of other IP (including other Rockstar IP) in the project.”

GooD-NTS admitted that while the OpenIV tool was never created for malicious purposes, there are people that use it in such a way. 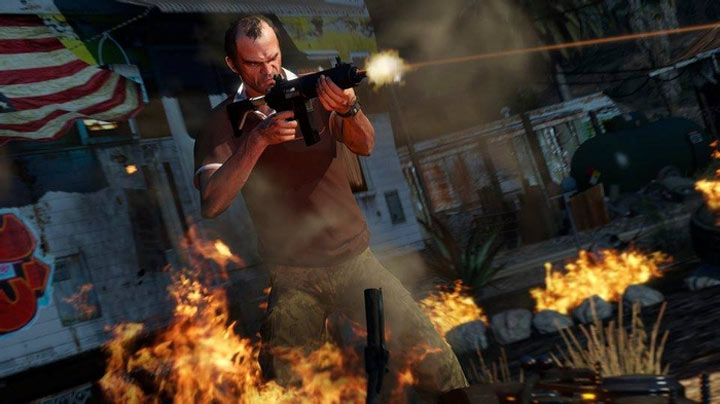 The group, Rockstar and Take-Two now appear to have found a middle-ground, with Take-Two actively going after specific mods that target GTA Online, the incredibly popular — and money generating — online component of GTA V.