Overwatch World Cup: Everything you need to know about dates, tickets, and team rosters

The Overwatch World Cup is returning in 2017. The country rankings have been determined — Australia is ranked 13th in the world — the schedules have been set and the groups announced.

It’s now less than a month until the group stages officially kick off around the world. Events held in China, Australia, Poland and the US will be kicking off on July 13 in Shanghai For the full team rosters, check out the official World Cup website. 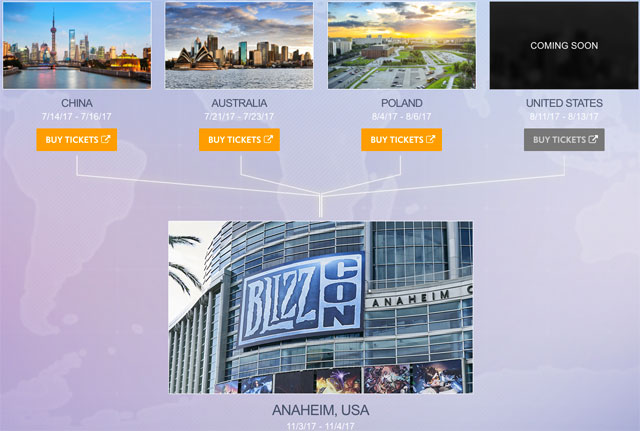 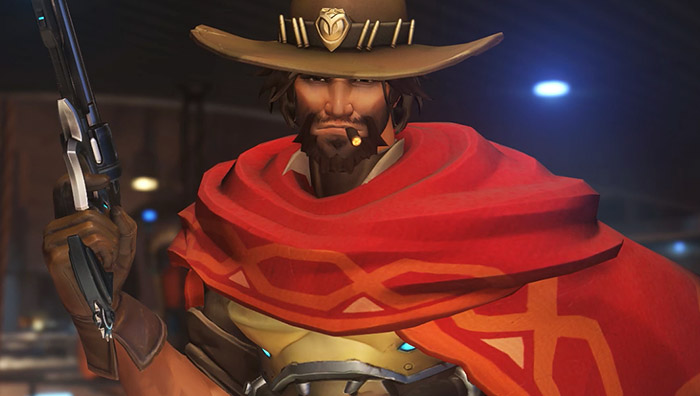