A big new update has come to Rainbow Six Siege, with update 2.2.1 now online across all live servers, bringing with it a host of important changes, namely to the game’s comical albeit frustrating hitboxes.

One of the key changes makes it so a hit will only register if it actually connects with a part of the human torso. Previously, a bullet could hit equipment — such as earmuffs — which would deal damage. Understandably, the community has been up in arms about this for a while. 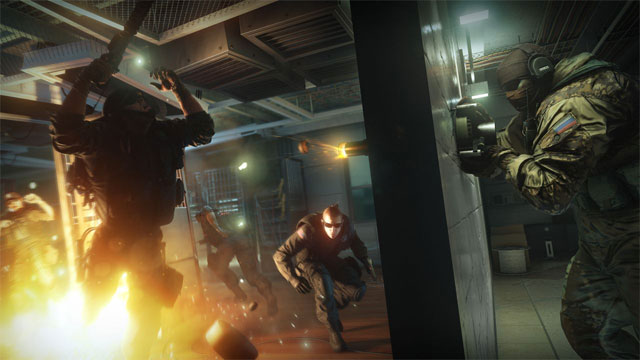 Hitboxes had extended to equipment, which lead to a rather imbalanced experience. What this change does is influence how the player responds to being hit in certain areas: for example, being hit on a metallic accessory would create a clang sound and sparks, but wouldn’t cause any damage. This at least keeps the experience grounded in realism, but it will come as part of a future update.

One Step Matchmaking will be introduced, with the goal to provide a more streamlined, stable service. 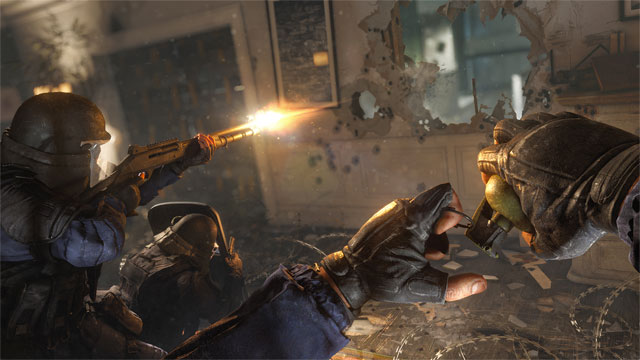 “Stability and performance is one of the primary goals for the dev team, and this is one giant step towards better performance and faster queue times,” Ubisoft says.

An Interactive Matchmaking feature is also being introduced, allow you access to the in-game story and other features while you search for a game.

Some fixes and tweaks to game balancing also make way into the update.

Glaz’s effectiveness is currently too high in high level organized games and in the current Pro League meta. This is especially seen in rapid short distant pushes, which is not how we intend Glaz to be strong. While we’re very happy that his scope change brought him back to the forefront of competitive play, there’s not a balanced counter to him yet on the defense side.

Two changes have been made to address this:

•   Reduce his gun effectiveness. Chaining shots while being accurate is going to be tougher, and overall damage of each bullet has been reduced. At short distance especially, defenders will take more body shots before dying to the Dragunov.

•   Make smoke grenades availability a tougher choice in organized matches by swapping them with other Operator’s loadouts. 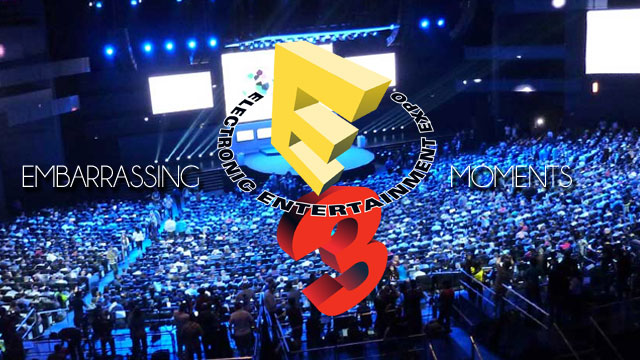