Last week’s patch for The Division saw the introduction of loadouts to the experience, and Ubisoft is still looking for ways to keep the experience fresh and exciting, with updates 1.7 and 1.8 adding a number of key features in the near future.

A number of YouTubers were invited out to Ubisoft Reflections last week to provide input on the upcoming — and very important — updates 1.7 and 1.8. 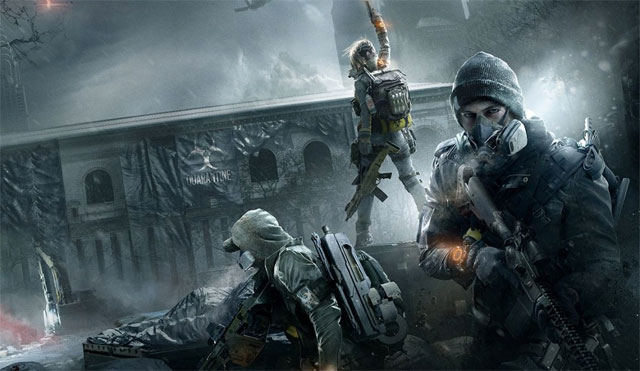 Streamer Arekkz was in attendance, and detailed a lot of what we can expect in a 30-minute video, which you can watch here.

The first update to come in the form of update 1.7 will introduce “Global Events”, formerly Seasons, and “Commendations”, formerly Feats.

Both new additions aim to expand and enhance the PvE experience. 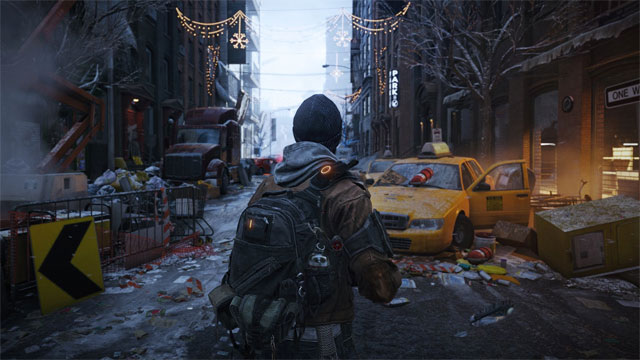 “One of the biggest pieces of new content is an events structure, which will reward players for participation, completion, and competition within a playlist of activities that have a modifier,” Ubisoft confirmed on a livestream earlier this month. “Basically, taking a set number of activities within the game and adding a spin to them that makes players see them in a whole different light and play them in a whole different way.”

Let’s dive a little deeper into each new feature, thanks to Arekkz.

These events will take place every month, and apply a different set of modifiers to the experience.

These modifiers can potentially last one week, with some lasting longer depending on what other in-game events are taking place. These Global Event modifiers are planned to only apply to PvE content initially, with current modifiers adjusting to reward players in new and interesting ways.

An example given is an “Up-Close-And-Personal” modifier, with which there is increased damage within 15 meters, decreasing once you move beyond that 15 meter barrier.

When an event begins, there will be a set number of activities put into a playlist. Players will be able to apply additional modifiers to increase individual challenges, or potentially apply them to the entire group engaged in the event.

At the end of the Global Event, players may earn a new “stat item”. You’ll also be given some new Vanity items.

Interestingly, if you’ve already completed the objective of the current Global Event, your rewards will be applied retroactively, meaning you won’t need to complete it again.

Some Commendations will reward completion points, while others may gift you Vanity items, generally different to the ones you’ll earn from the Global Events.

It’s expected that Update 1.7 and then Update 1.8 will launch before the next expansion for The Division lands, putting its online launch sometime between late June-early July.

Next →
You'll now be able to bet on eSports legally in Las Vegas
Click here to cancel reply.