Blizzard is ‘100 percent on board’ with Overwatch mod support

The Overwatch team has always been one to open the doors and listen to the game’s sizeable fanbase, tweaking heroes, maps and modes to suit the needs and feedback of the player base. One addition that a cross-section of the Overwatch community would like to see is mod support, something Blizzard is surprisingly open to.

We know as much based on a recent AMA on Reddit, during which game director, Jeff Kaplan, answered queries about mod support coming to Overwatch.

What would be ideal for the player base, perhaps as a response to Blizzard’s slow release schedule for new heroes and maps, is a custom scenario creator that will allow for community-made maps and modes.

In response to a fan question, Kaplan said the team was “totally open” to the idea, but that ultimately, the application of it was years away. 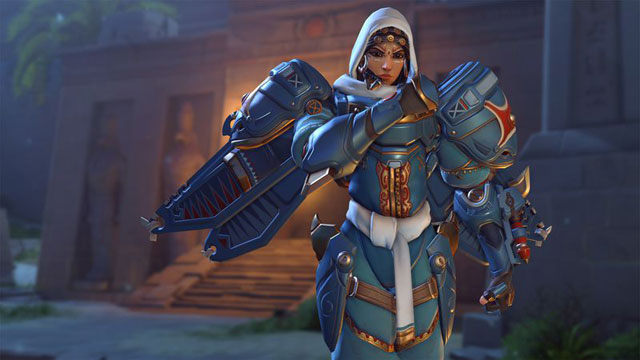 “We love that concept as well, and something that I try really hard to communicate to the playerbase,” he said. “They think we have a philosophical opposition to people modding our game, which I mean, couldn’t be further from the truth.”

Kaplan pointed to the existence of games such as Dota, League of Legends and Dota 2 as proof that Blizzard is open to modding, as they all in some capacity started out as mods of Blizzard-made games. 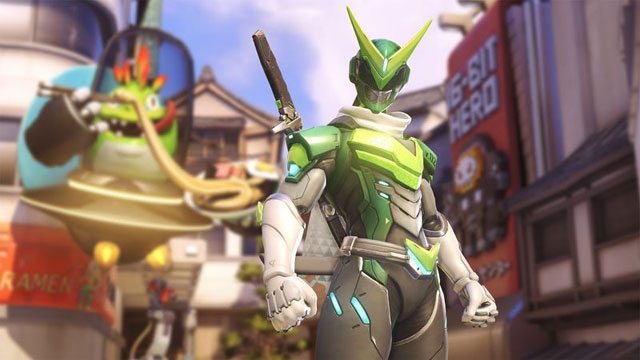 “[The] WoW user interface was like a whole crazy community that made tons of brilliant stuff. We’re totally open to it.”

The problem, Kaplan explained, is that Overwatch runs on an entirely new engine, and the amount of time it would take for the team to get it all up on running would put any prospective mod support happening in the distant future. 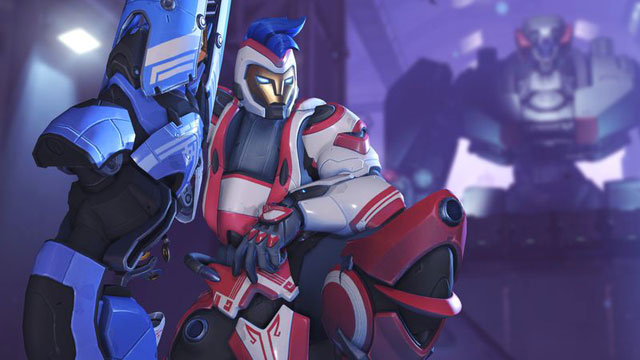 “[The] amount of time for us to get all of our systems online, and the infrastructure, set up so that somebody could create something, modify it, have their own branch, check it in, test it … We’re just pretty far from that, so philosophically we’re 100% onboard, but in terms of timeframe, years+ type of timeframe for us to get there.”

Interestingly, Kaplan spoke about instilling a sort of quality control system that ensures mod tools are accessible only by the “real hardcore” modders. 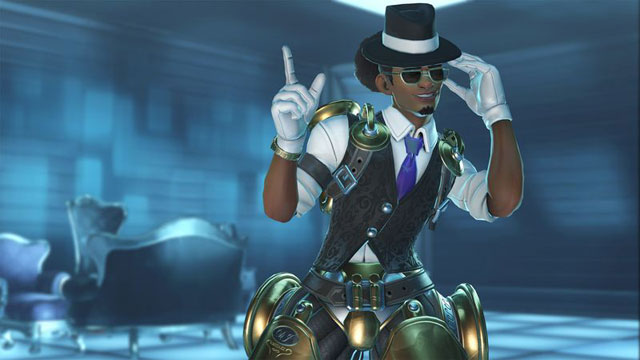 “I’d rather have guys who really understand what they’re doing make something high quality, than all of us make a bunch of shit — which is what tends to happen with ‘Hey look, our system is so dumbed down that anyone can make anything,’” he said. “Either we’re all making a bunch of crap or we’re all making the same thing over and over again. I think if we were to release our tools, it would be much more towards a professional to semi-professional to up and coming modder, mapmaking, coder type of fanbase.”

What are your thoughts? Would you like to see Overwatch get mod support? Sound off in the comments below!