Overwatch’s Capture The Flag was bad then, and it’s still bad now

It’s no secret that I’m a pretty obsessive Overwatch player, and I tend to fall in love with anything and everything that is Overwatch related. I love all of the skins, the emotes, the sprays, and the events, and find myself battling the game’s punishing Competitive skill rank system on a daily/hourly basis.

There is one thing I really don’t like — actually, hate — about Overwatch, and it’s the Capture The Flag mode. 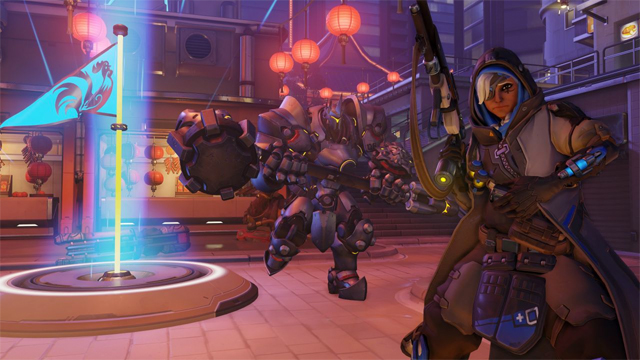 I would normally not care that the mode exists, but that I must play it in order to unlock a free Anniversary loot box is something I’m not happy about.

Yes, I know, I can just grind and play the game to unlock the box anyway, but it is that obsessive nature of completion that has me playing through match after match of a mode that is completely at odds with Overwatch‘s competitive philosophy.

Before Blizzard added the game mode as part of the Lunar New Year event earlier this year, the studio said it struggled to create a balanced, fair and enjoyable version of the mode without restricting which heroes can be selected. 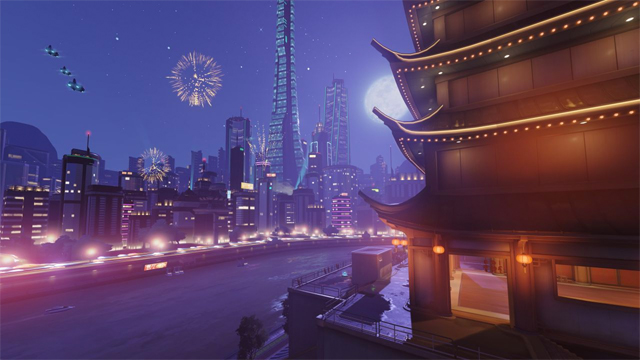 As it stands, that is exactly what the mode’s issue is.

Capture The Flag always feels like a grind: as an Overwatch fanatic, the mode feels like an obligation rather than a streamlined mode that celebrates the game’s best traits.

That Overwatch can perfectly apply the basics of CTF — steal the other team’s flag and take it back to your base — and yet still struggle to be consistently enjoyable I think is actually a testament to the game’s stunning uniqueness: something as simple and familiar as CTF just doesn’t have a place among this group of heroes. 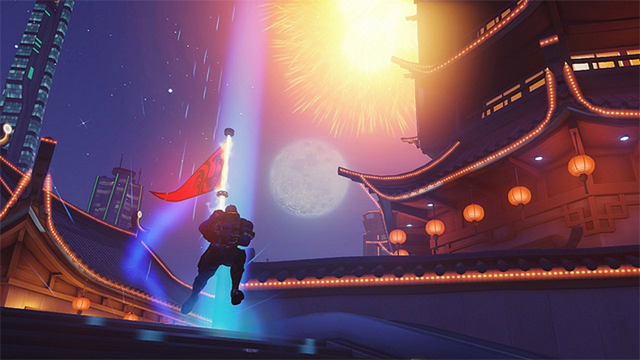 It’s been added as a permanent fixture in Arcade, and I don’t know why: a Torbjorn, Symmetra or Bastion camped out at one flag makes it utterly impossible to capture the opposing team’s flag.

Flag locations are generally locked away behind pillars or in centralised spaces, meaning turrets and defensive heroes can flank attacking players, who can literally only enter from one unmarked direction.

Frustratingly, there’s little to no compromise in terms of how a match actually plays out. Having any of the aforementioned heroes on a flag is a surefire way to avoid theft, but if the other team is similarly stacked defensively, you’ll spend long periods of time where nothing happens. 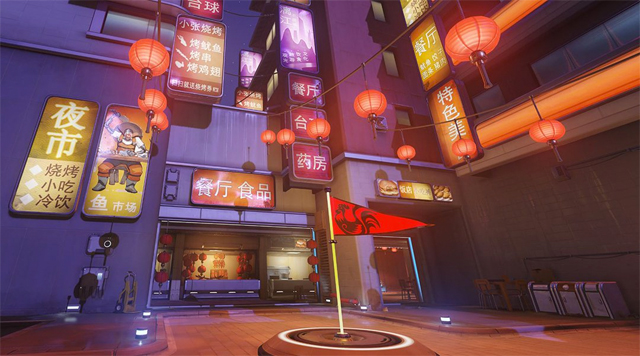 There’s the occasional battle between a Roadhog and Soldier smack-bang in the middle of the flags, but then everyone spawns and the conflict is on repeat.

I think I could count on my hand how many wins I’ve had in this mode, but I’ve lost count of the amount of draws.

There’s a reason why Blizzard took so long to add CTF to Overwatch, and it’s the same reason it should be removed from the game and replaced with something more unique and adaptable to the character lineup.