Thief 5 is not happening: ‘Forget it’ says Eidos Montreal head

And just like that, our hopes for a new Thief game were killed off before they even had a chance to gain momentum.

Over the weekend, there was word that a fifth game in the critically acclaimed Thief franchise was in development. 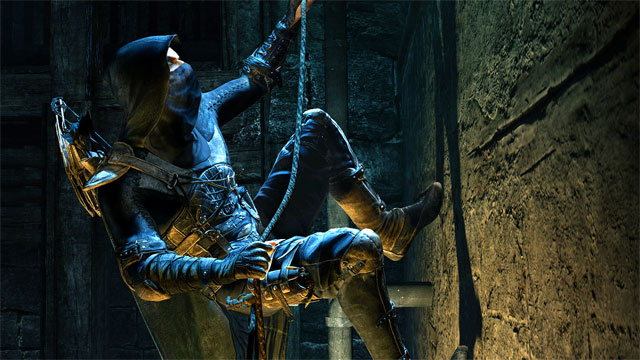 That was according to the production company behind the series’ film adaptation. Straight Up Film is currently in the planning stages of a Thief film, and it has updated the project’s page on the official website (archive version just in case it gets taken down) with mention of a new game.

Thief is an action epic poised to be the next great multi-platform franchise,” the summary reads. “Originally released in 1998 by Eidos Interactive (Deus Ex) and distributed by Square Enix (Tomb Raider, Final Fantasy), the Thief series has spanned over fifteen years and four sequels continually retaining loyal audiences and attracting new fans with each iteration.

“Widely considered to be one of the greatest games ever created, a fifth sequel is currently in development to be released in step with this motion picture adaptation. Steeped in the steampunk world created by the videogame, the film will tell a new chapter in the storied world of the series’ hero.” 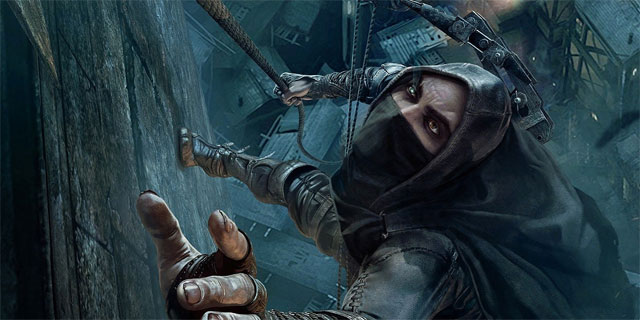 The Thief movie adaptation was first announced back in 2014, and, like most game-to-film projects, it’s taken a while to get off the ground.

The rights to develop the film were acquired by Straight Up Films earlier this year.

There aren’t any massive names attached to the project, but there is some talent from the indie scene with the likes of Adam Mason and Simon Boyes writing the script, with Marisa Polvino, Kate Cohen and Roy Lee producing. 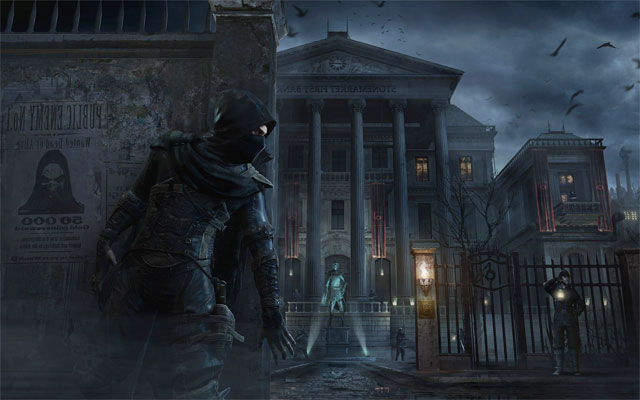 The film’s announcement came in the same year as the last Thief game. Eidos Montreal said at the time that a sequel would depend on how well that game went. Reviews were mixed, mostly negative, and the game quickly fell off the radar.

Apparently we’re developing Thief 5 game! So now we have a title… We just have to build a team,a budget… Forget it! @EidosMontreal pic.twitter.com/suiAgcK7sU

So it’s probably about time Straight Up Films fixed the film’s page. Unless they’re talking about a mobile game? 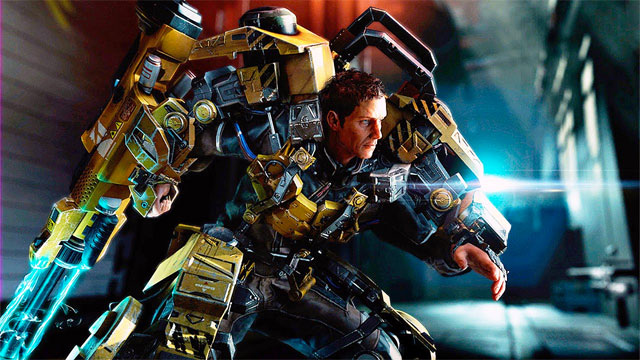