It’s been a long time since we last got a decent game in the series, but fans of one of the first great first-person shooter franchises can relive a classic for free, as 2007’s Medal of Honor: Airborne joins the EA Access Vault.

Airborne joins Dragon Age: Origins in the Vault, with both available for free and playable on Xbox One via the console’s backwards compatibility program. 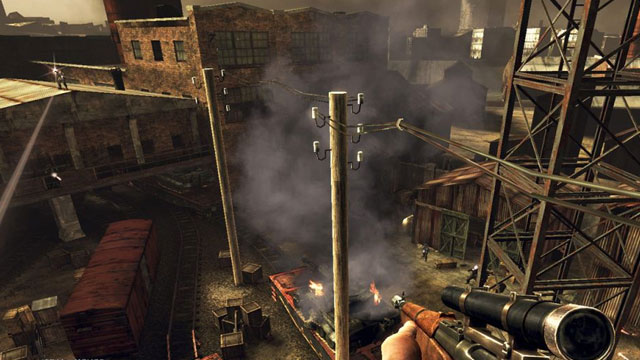 The Medal of Honor franchise was at one stage bigger and more popular than Activision’s Call of Duty franchise, but unfortunately it struggled to stay relevant after numerous poor entries towards the end of last decade.

There were a handful of PSP entries, which were okay, but couldn’t really realise what made the FPS genre so great on consoles. The PSP’s nub made it really tough to enjoy, so it was a game you could easily skip. The multiplayer was okay, though. 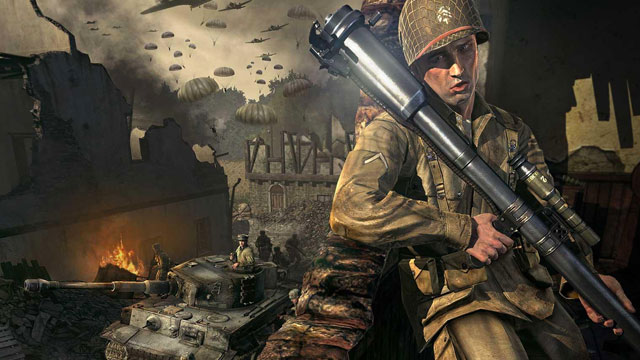 Battlefield series developer teamed up with Danger Close Games in 2010 to release a reboot of the franchise, and while the new take on the franchise wasn’t terrible, it wasn’t great, either.

The mostly forgettable game did well enough to justify a sequel. However, 2012’s Medal of Honor: Warfighter performed so poorly both critically and commercially that the franchise was put on the back burner. 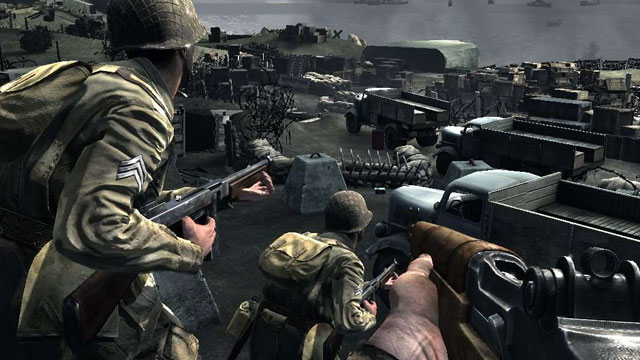 You can now play through the last good Medal of Honor game for free — pending you’re an EA Access member — thanks to the wonders of Xbox One backwards compatibility.

I suspect it may have been removed since this article was posted?