If you’re yet to jump into PayDay 2, then this may just be the perfect time to do so. Developer Overkill Software has announced the PayDay 2: Ultimate Edition, a Steam-exclusive bundle that will feature the base game, as well as all free and paid DLC released so far. 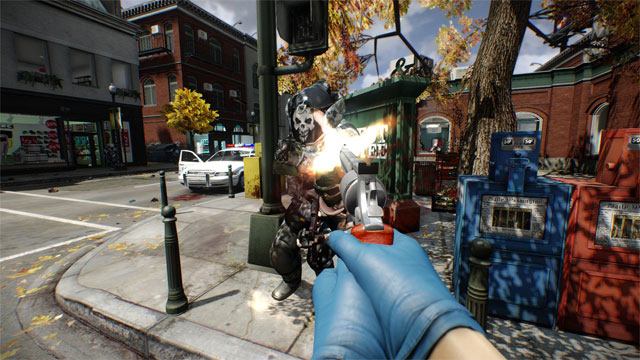 The news gets better for PayDay fans: Overkill has announced that all future updates for the game will be completely free.

“After that, all DLC will say ‘goodbye’ to the Steam store and merge into one big Ultimate Edition bundle together with the base game. All future updates for PAYDAY 2 will be released for FREE as we’ll keep supporting and adding content to PAYDAY 2. If you didn’t get a chance to purchase DLC before the 8th of June, an upgrade option to the Ultimate Edition will be available.” 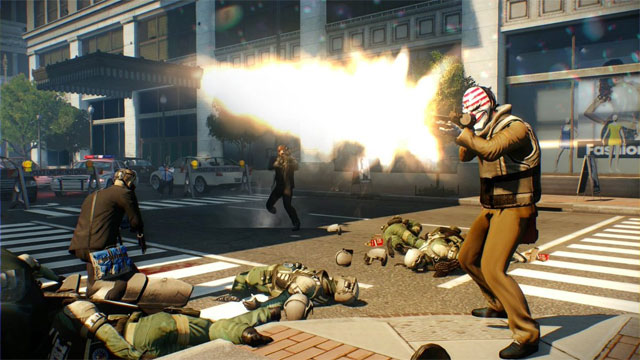 Ahead of the Ultimate Edition‘s release, all PayDay 2 DLC will be 85 percent off from May 10 until June 8, the launch day of the new bundle. 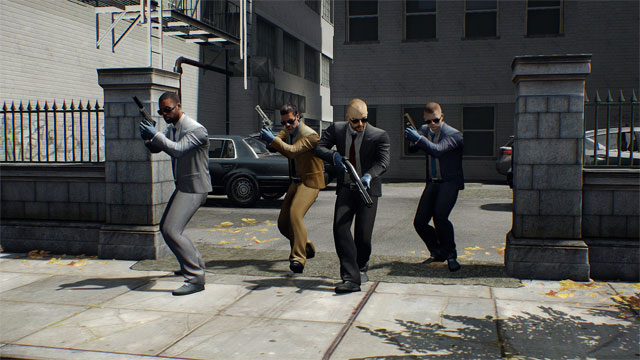 In what will surely enhance the console’s multiplayer credentials, PayDay 2‘s addition to the Switch games library is a pleasant surprise, and hopefully the kickstarting of strong third-party support for the platform.

Allowing up to four players to plan and undertake a number of different heist scenarios, PayDay 2 is marked as the pinnacle of team-based multiplayer. 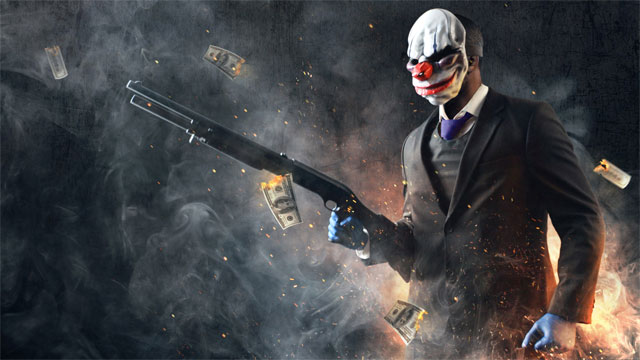 It’s set for release on Nintendo Switch some time in 2017, so look out for it during the busy pre-Holiday period.

PayDay 2 on Nintendo Switch is also expected to come bundled with most of the released DLC on PC and Console, including Hotline Miami and John Wick-themed content.