If you’ve ever played a bout of Competitive Play in Overwatch, you’ve surely heard the phrase, “Get off Symmetra!” That’s the war cry for any player that believes the severely underrated hero is still in her beta form, when she was a useless character and one of the game’s least played.

She’s since received a major overhaul, and is today an especially useful hero for defensive purposes. Unfortunately, despite the Overwatch community’s slow appreciation for her, the folks over at Blizzard HQ haven’t given her the same aesthetic treatment as they did gameplay treatment. 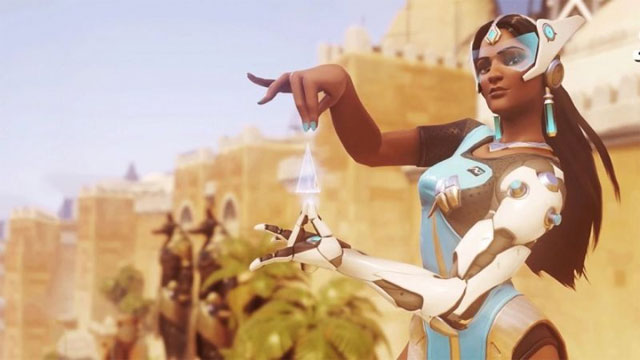 She’s received a handful of skins, emotes and victory poses, but her skins have more or less stayed the same since launch outside of a few colouring changes.

The good news for Symmetra mains — if they exist — is that new Legendary skins are on the way. Way overdue, I say! 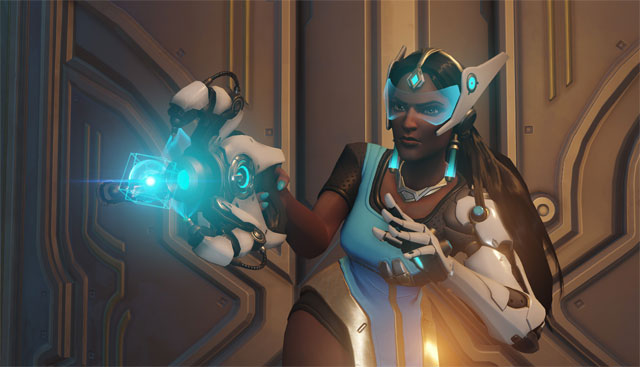 An Overwatch player reached out to Blizzard about the lack of new skins for the “queen” of Overwatch.

“We’re all talking about McCree and Widow … needing more skins, but my girl Symmetra hasn’t gotten a legendary since launch (along with Pharah and Hanzo),” they said.

Always one to respond to the community and roam the Battle.net forums, Overwatch game director, Jeff Kaplan, responded with something that set the community wild.

It would be good to see Symmetra get more love both from Blizzard and the Overwatch community more broadly. She’s my second most played hero with close to 20 hours, and while her use is perhaps dependent on team composition more than other support heroes, she can be incredibly useful — and powerful — if played the right way.

A new Symmetra Legendary could come alongside Overwatch‘s heavily rumoured one year anniversary event. Read more about that here. 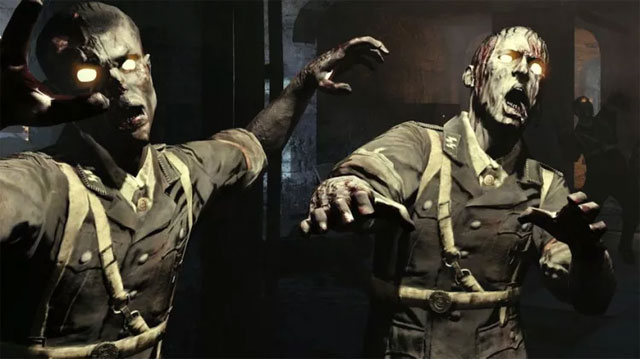 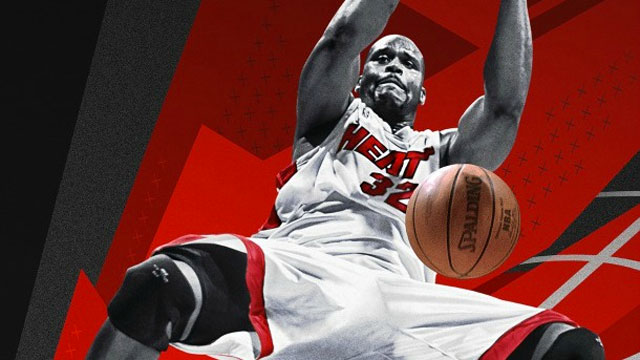