The first pro gaming tournament to be sponsored and part-organised by a professional sporting league will start in 2018. The NBA 2K League will feature 17 teams to start, each owned and managed by the corresponding NBA team.

NBA commissioner, Adam Silver, told ESPN’s Sports Center that every NBA team will eventually be represented in the league.

Each of the 17 teams can build their own roster, either through a draft, or by signing players individually outside of the draft.

It won’t be the first foray into eSports for some of the teams, either: the Philadelphia 76ers own two eSports franchises, the Miami Heat recently jumped on the eSports bandwagon, while the Boston Celtics’ Jonas Jerebko bought his own eSports team in 2016. Some NBA team owners have also invested in their own eSport brands. 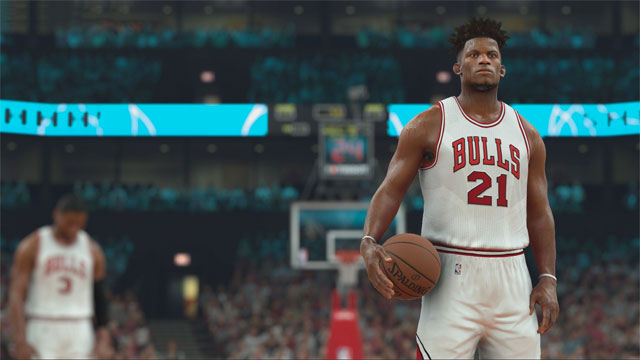 Teams will be made up of five players.

Here are the teams set to be part of the inaugural NBA 2K eLeague.

A draft will be held before the season, with each NBA franchise, picking five players. These players will earn a base salary, be trained, and will basically have to change their lifestyle to accomodate playing NBA 2K as a full time job. 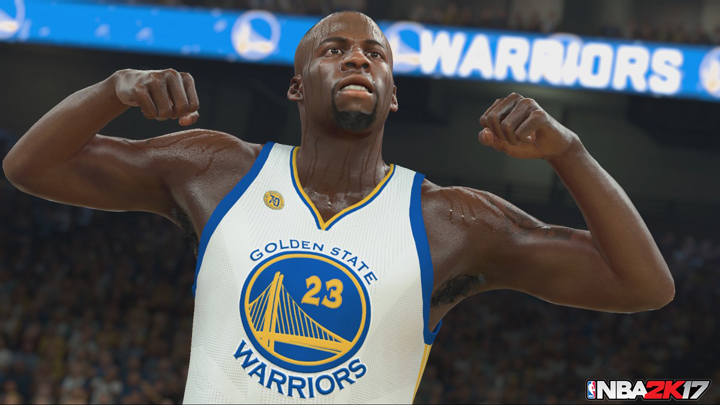 “The popularity of NBA 2K with the young and growing eSports community provides a unique opportunity to develop something truly special for our fans and the gaming community. We look forward to combining our best-in-class NBA team operators with Take-Two’s competitive gaming expertise to create a brand-new league experience,” Silver said in a statement earlier this year.

Think you have what it takes to play NBA 2K professionally?