Could it be Alan Wake 2? Fans of the cinematic mystery action game would certainly love it, but regardless of what Remedy Games’ next effort is, it’s probably going to be amazing.

The studio behind the likes of Max Payne, as well as the aforementioned and last year’s Quantum Break, has signed a multi-million dollar publishing deal with PayDay 2 publisher, 505 Games. 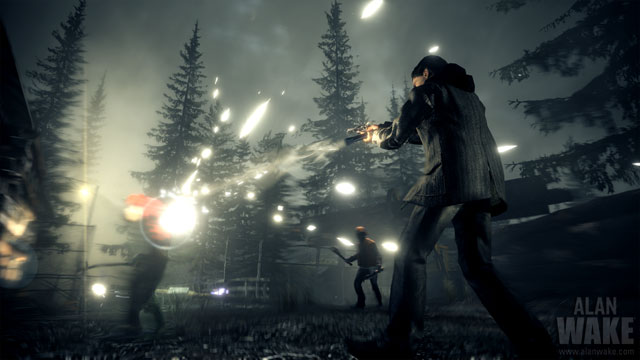 The deal will deliver important funding to a studio that is currently working on a “cinematic third-person action game” for consoles on PC.

That’s amazing news for PS4 gamers, with it seemingly likely that Remedy, an Xbox and PC-only developer for the past decade, will be bringing its talent to the platform.

Remedy’s new game is currently codenamed “Project 7”, and will be set in a “Remedy-created universe”, which we can gather as being not licensed or a sequel/prequel to an established brand. 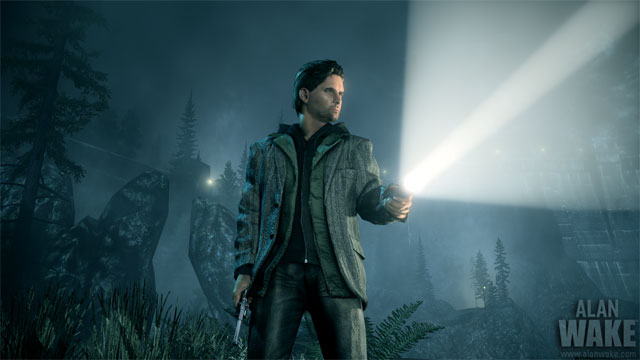 “Featuring an intriguing story and a game structure offering a long-lasting experience, P7 contains the deepest game mechanics yet in a Remedy game,” a statement reads.

Remedy retains licensing rights for the new game, and it appears set to utilise its in-house Northlight technology, which the studio says uses “next generation” particle lighting and sound, something it also talked up for the very attractive Quantum Break.

“We have a strong vision of what P7 should be,” says Remedy’s CEO, Tero Virtala. “505 Games brings into this partnership experience and competences that help us successfully make this vision become reality together. Remedy is also investing in P7 and is deeply committed to creating an unique gaming experience that will keep the players engaged and playing for a long time to come. We are really excited to embark on this journey with 505 Games.” 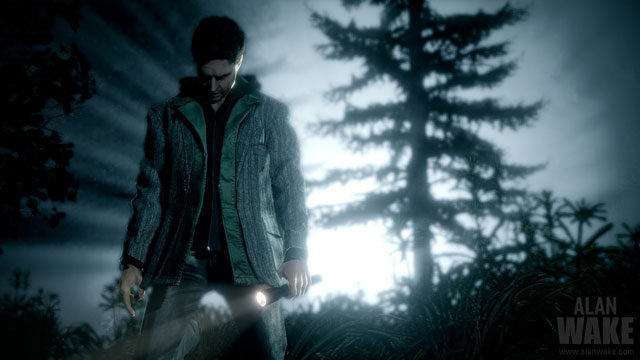 Whether it’s Alan Wake 2 or a completely new game, it’s hard not to get excited about something new out of Remedy.