Darksiders 3 announced: Everything we know so far

Perhaps one of the most underrated cult classics in gaming is finally getting another sequel. Darksiders 3 has officially been unveiled, and it’s coming to Xbox One, PS4 and PC in 2018.

Developed by the folks at THQ Nordic in collaboration with Gunfire Games, Darksiders 3 will put players in control of a female protagonist called Fury.

The first two Darksiders games had us controlling War and Death, the two brothers battling forces of evil. 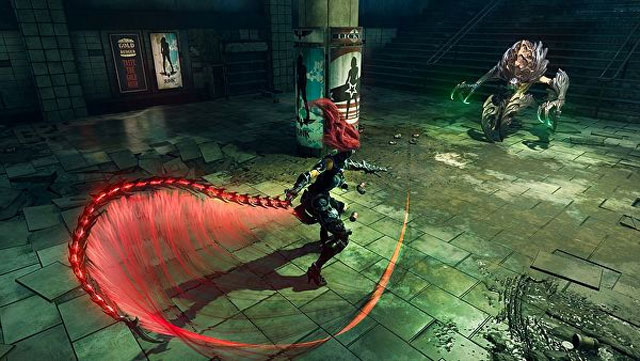 Fury now steps up to the plate with a bladed whip that looks to deal insane damage to all those that get in her away. The reveal trailer via IGN suggests we’ll be able to transform Fury into a number of different forms. As it stands, Darksiders 3‘s combat is unlike anything we’ve seen in the franchise before.

Darksiders 3 is set roughly around the same time as its two predecessors. The primary objective of Fury is to defeat the Seven Deadly Sins, and bring humanity back from the bring of annihilation. The Seven Deadly Sins come in various forms, including “degenerated beings”. 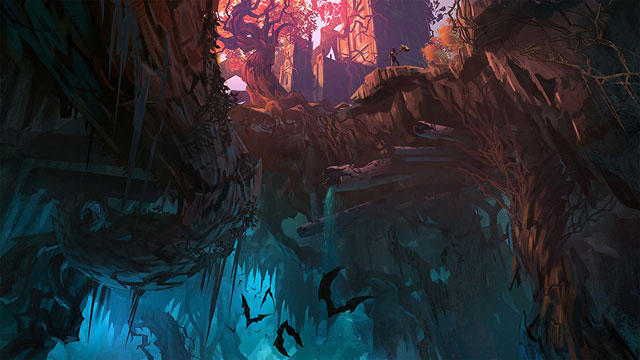 It’ll once again embrace the open-world philosophy, with THQ Nordic describing it as an “open-ended, living, free-form game world”, in which Fury can move back and forth between environments in.

There’s no release date yet, so we probably shouldn’t expect it until 2018. Unfortunately, there’s no Nintendo Switch release announced yet.

Next →
Call of Duty WW2 came down to a vote against Advanced Warfare 2
Click here to cancel reply.