If you’re an Overwatch player, you have a lot to look forward to in 2017. New Competitive Play seasons are on the agenda, more special events, and constant refinements are coming out of Blizzard HQ at a blistering pace. The community can also look forward to new maps, with three new ones currently in the pipeline for release this year. One of those could be a space-bound, moon-based map.

A group of audio files compiled by OverwatchSarah on Reddit, based off of the data mining efforts of /u/xArDDe and /u/ethanciavo, suggests there are some interesting themes being tinkered with at Blizzard.

OverwatchSarah looked at all of the audio files found hidden in the game’s data, and separated the ones that have been used since that initial find in the July 2016 PTR — like Ana, Sombra, and Eichenwalde sound files — from the ones that are yet to be used.

What she discovered was that there’s a stack of unused audio files that are unlike anything we’ve seen, heard, or played with in Overwatch so far. The files are firmly focused on Winston, and have a strange combination of space and jungle sounds. 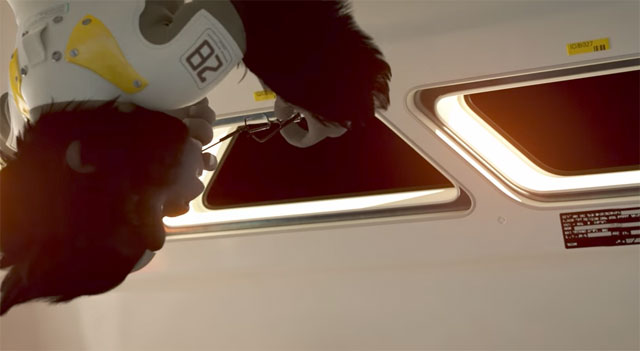 If some of the audio files have been used in a certain capacity, then it appears likely that the unused ones will eventually find their way into the game.

“Some of [the audio files] are quite interesting and (to my knowledge) not yet known to be in the game. Those are the interesting ones,” OverwatchSarah said, before saying that it’s “indisputable” that we’ll eventually getting a space or underwater map. 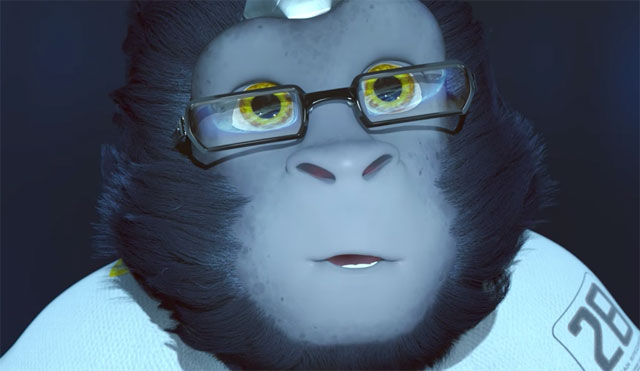 Now “indisputable” is probably going overboard, because not all unused audio files have eventually found their way into the final game. The so-called Valentine’s Day dialogue files, for example, broke hearts everywhere when February 14 came and went, and they slipped into irrelevance.

Check out some of the “spacey” audio files below.

There’s a stack more, all linked in the Reddit thread.

What do you think? It seems likely to me that we’ll eventually be heading to the moon, which will be incredibly interesting. Does that mean low gravity? Will heroes need to wear costumes for oxygen? 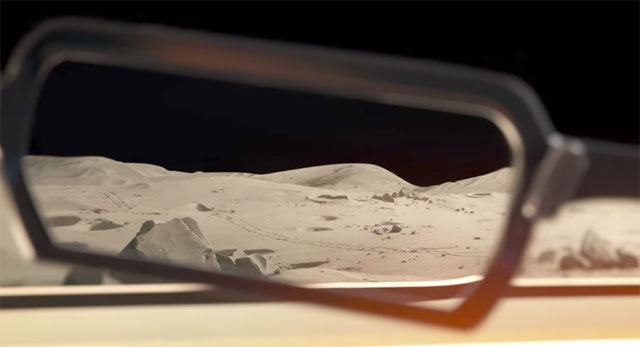 There are a few things that strengthen the moon map hypothesis. Firstly, in Overwatch lore there is a moonbase called “Horizon Lunar Colony”. It was established as part of humanity’s renewed focus on space exploration.

The scientists that worked at this base were genetically enhancing gorillas, with the intention to test the effects of prolonged habitation in space.

Unfortunately, the experiments went bad, and the gorillas launched an uprising and killed the scientists. The Overwatch hero that we know of as Winston was a test subject at the base, and was named after a scientist called Dr. Harold Winston.