Danger Zone coming from the team behind Burnout

It’s been a long time coming, but we could be finally getting the Burnout reboot we’ve long been waiting for.

The name might be different, but the objective of Danger Zone is familiar: create the biggest car crash possible. 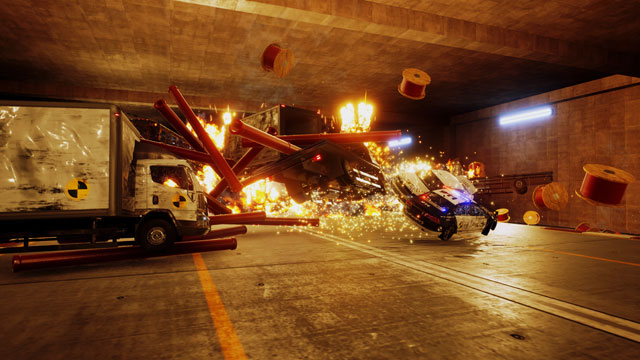 Developed by Three Fields Entertainment, a studio made up of former Burnout developers, Danger Zone is a “3D vehicular destruction game”, a genre this team knows all too well about.

Described as a virtual Crash Testing Facility, Danger Zone allows players to step into the shoes of a dangerous driver, challenged to survive a variety of crash testing scenarios. 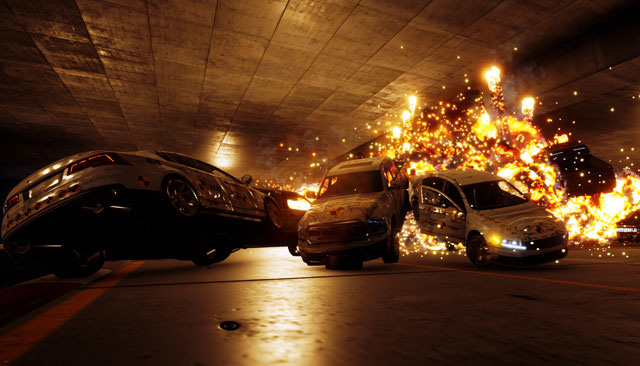 “It’s easy to crash, but can you also grab all of the Bonus Pickups?” 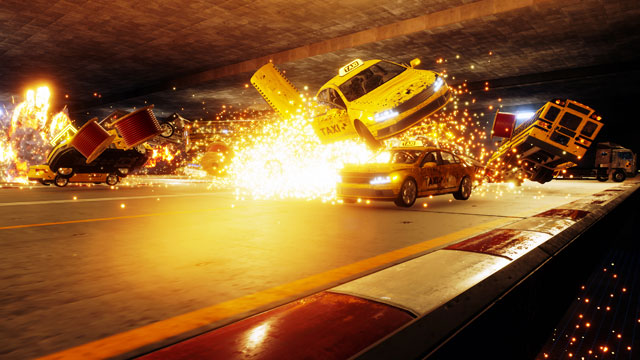 The game will feature a single-player mode with 20 unique crash testing scenarios, as well as connected leaderboards to allow comparison of scores between friends. 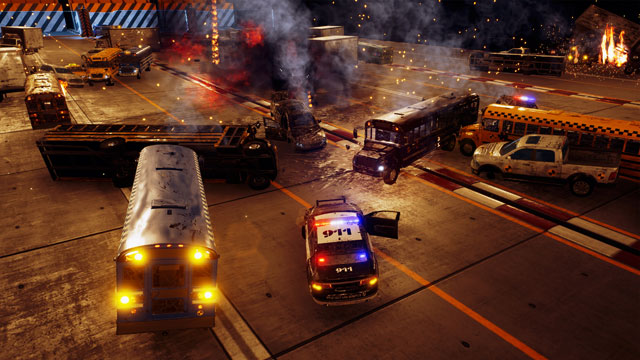 Next →
Call of Duty WW2 has kickstarted an epic comeback for a tiring franchise
Click here to cancel reply.