The latest Overwatch patch makes some subtle albeit important changes to key gameplay features and heroes.

Genji, Overwatch‘s resident hypochondriac, gets a rather significant buff in the new patch, and fans are hopeful it will bring the hero back to his former glory. 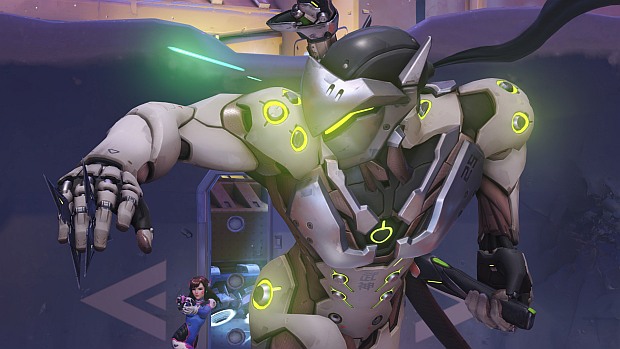 Recent updates addressed a number of issues with the hero’s ultimate, but they then opened the door to a host of other issues.

The primary concern initially related to Genji’s Dragonblade ultimate, and that it never quite seemed to function as it should. Glitches plagued the ultimate from launch, while more experienced — and crafty — players were found to be taking advantage of latency issues, pulling off gameplay exploits and tricks.

This sometimes resulted in an additional swing or dash should the player time the button input perfectly. 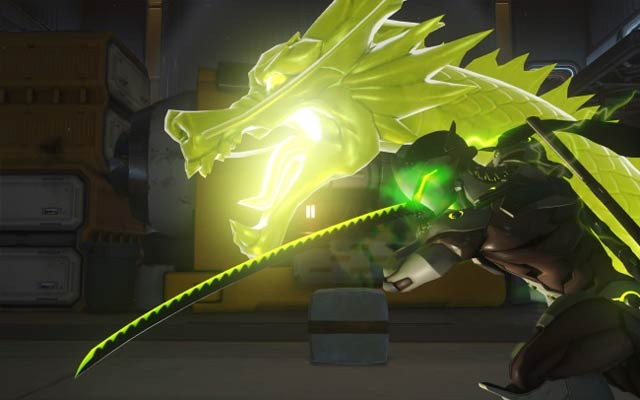 Blizzard has continuously worked to fix the problems with Genji’s Ultimate, and, broadly, the character is as balanced and refined as he’s ever been.

The only problem is that his Ultimate has been nerfed, so now you have Genji mains crying foul over a completely different issue.

Thankfully, Blizzard quickly got onto the problem, with principal designer, Geoff Goodman, taking to the forums to reassure the Overwatch community. 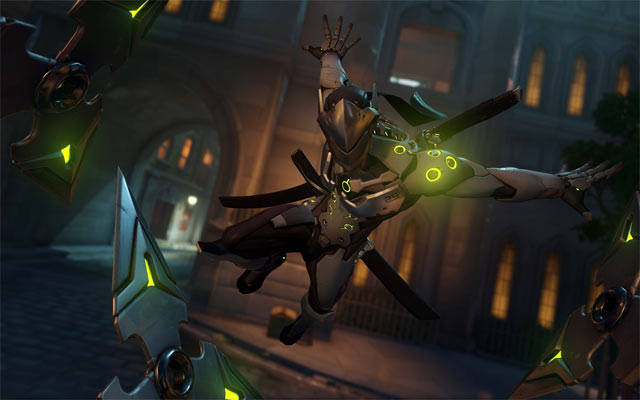 “Before the last major patch, the amount of sword swings you could get changed depending on your latency,” Goodman explained. “Strangely, if you had higher latency you could swing more often. This bug was fixed, which caused some players to suddenly get less swings than they were used to.”

The ping threshold to get the additional katana swing was low, Goodman says, so much of the community was used to a 7-swing ultimate, even players that weren’t aware they were taking advantage of a glitch.

A recent update brought that total number of possible swings down to six, which completely changed the way people needed to play Genji.

“With that in mind,” Goodman continued, “we’re going to increase his swing speed overall so he’ll gain that 7th swing back for all players, regardless of latency. I’m not entirely sure when we can get that update into the players hands, but we’ll make sure its in the patch notes when it hits.”

Also on the agenda in this latest patch is CP tiebreaks.

Blizzard’s controversial changes to tie breaks in Overwatch Competitive Play have led to an outcry from the game’s passionate community, forcing the developer to make some subtle refinements to the system.

Last month, Blizzard revealed plans to change the way the game dealt with tiebreaks on “defensible maps” such as Hanamura, which Blizzard says has an abnormal rate of ties.

Principal designer Scott Mercer detailed the changes on the Battle.net forums, explaining how Blizzard was looking to change the way players defend and approach close matches.

At the time, Hanamura had a roughly 1-in-5 draw rate, which Blizzard considered way too high. Changes to the Eichenwalde map revealed how Blizzard was planning to address unbalanced maps in an effort to make for 50/50 win/loss between attack and defense.

So what actually changed? Well, the changes meant teams no longer have to capture one more objective than the opposition to win: it’ll simply be a case of having a greater capture percentage, even if both teams have captured the same amount of points.

The problem with this system, as has been discovered by the community, is that should a defending team hold the attacking team to 0% capture with perfect defense, all they would need to do is capture 1% of the objective when it’s their turn to attack.

That seems like a fairly reasonable approach, as good defense should be rewarded. The problem was that many players weren’t quite aware of this, and so they would perhaps forego a percentage in order to get the high ground, or take out attackers from a distance. Then, within a split second, the match is lost.

To address this, Blizzard has set a capture cap of 33%, meaning a team that has held the opposition to <33% capture, would need to themselves capture at least 33% to win the match.

Here are the full patch notes from the latest Overwatch update.

Developer Comments: When the new tie-breaking system was implemented on April 11, 2017, teams only needed to capture 1% to trigger the system. This occasionally resulted in confusing situations when games would end without a lot of information about how the point was captured, due to the brief capture time. To alleviate this problem, we’re requiring that teams progress past 33% before the tie-breaking system begins tracking progress. If neither team manages to cross 33%, the match will end in a draw. If you’d like to know more, click here. 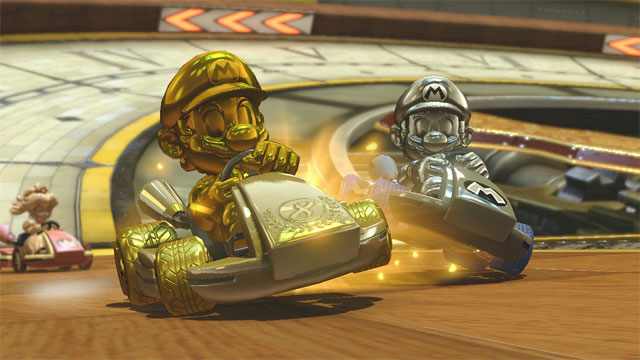