Activision and Sledgehammer Games lifted the lid off of Call of Duty: WWII overnight, showcasing the franchise’s epic return to the nitty-gritty boots-on-the-ground gameplay that defined the series in its early years.

You can watch the official reveal trailer below, which showcases in-game footage for Sledgehammer’s epic, which launches November 3 on Xbox One, PlayStation 4 and PC.

Here are the Call of Duty: WWII multiplayer modes and features we know about so far. 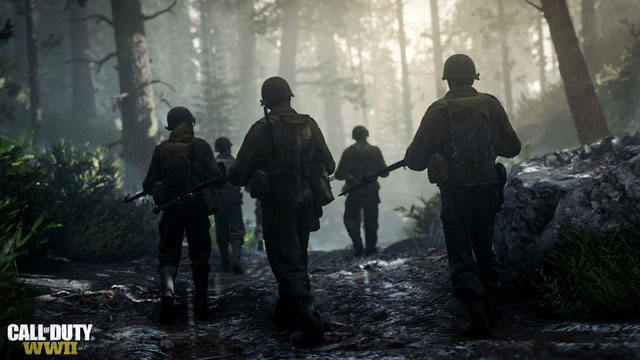 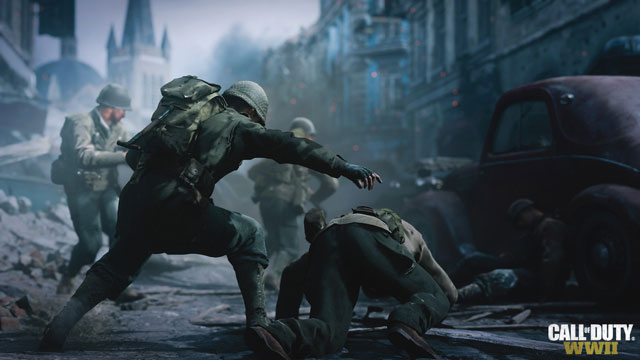