Bayonetta 3 is being teased in the most cryptic of ways

PlatinumGames is the king when it comes to cryptic teasing and gamer conspiracy theories, but it’s a little hard to ignore the iconic Japanese studio’s latest Bayonetta 3 tease.

Yesterday, news surfaced that the company was potentially bringing cult classic shooter Vanquish to PC. It teased as much by hiding a Vanquish-themed avatar deep within Bayonetta‘s avatar files on the PC release. 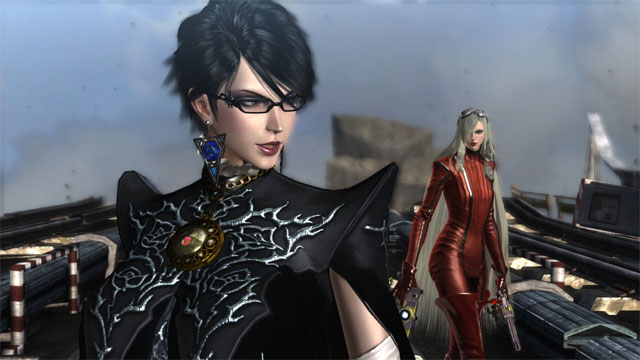 The studio also teased Bayonetta‘s PC release with an 8-bit release of the title, before unleashing the 60 fps madness on PC gamers earlier this year.

It could yet have more to tease and announce in the coming months, and all signs point to Bayonetta 3.

Well, some signs are pointing to it, and you can certainly fit the latest cryptic teasing in the “conspiracy theory” bundle for now. 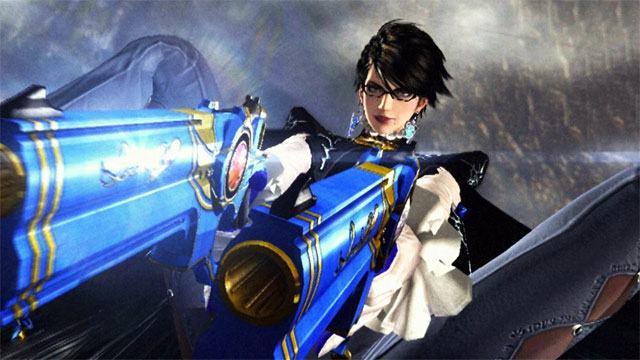 Always the strange one, PlatinumGames has posted a blog post in which Bayonetta herself takes the lead as an English teacher. Said English lessons have caused havoc among the Bayonetta faithful.

Included in the blog post are five videos with footage from Bayonetta and Bayonetta 2. Now this is where the community has ventured into full on conspiracy nut territory … but I like it because it suggests Bayonetta 3 is on the way. 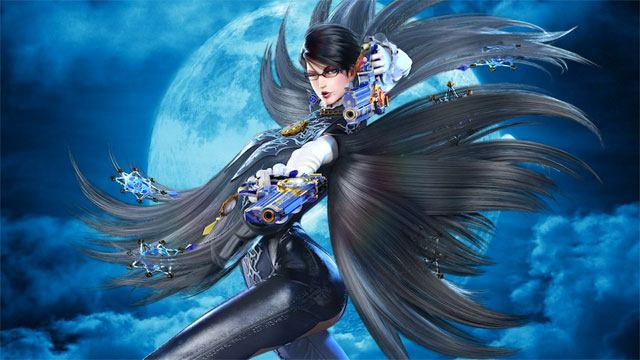 Each of the videos repeat a specific line of dialogue three times. That’s it. Out of context, it would seem the videos are trying to tell us something … but in the context of being part of an English lesson, it makes sense to repeat the sentence more than once.

It seems too crazy to be real, but you can’t put it past PlatinumGames.

← Previous
How to get the Officer D.Va skin for Overwatch on PS4 and Xbox