SNES Mini could release this year with classic games

With Nintendo pulling the plug on the in-demand NES Classic Edition, the company appears destined to turn its attention to another gaming classic: The Super Nintendo.

Arguably Nintendo’s greatest console — fight me! — it would be yet another home run for a company that is kicking goals with the Nintendo Switch, and saw the NES Mini fly off shelves amidst global shortages over Christmas. 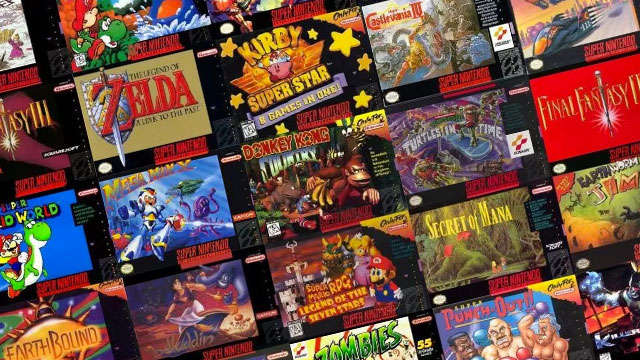 A SNES Mini would surely generate just as much hype. A report on Eurogamer claims Nintendo is planning to give the SNES the Mini treatment for release this year.

Unnamed sources say Nintendo has already started developing the console, with a target launch set for before Christmas.

There’s no word on which games will be included, but you can bet it would feature classic third-party entries such as Super Metroid, Super Mario World, and A Link To The Past.

What is most interesting about the report is that Nintendo supposedly ended the NES Classic Edition’s production run because of the plans to release the SNES Mini.

It’s clear then that Nintendo is treating these releases as special ones, rather than adding both the NES Mini and SNES Mini to its long-term production plans.

Which games would you like to see on a SNES Mini? Sound off in the comments below!

Next →
Star Wars Battlefront 2 will be playable first on Xbox One and PC
Click here to cancel reply.

Well this is a trend that I hope continues, the NES was too early for me, I'd be much more interested in a Super Nintendo or better yet a Nintendo 64 (shutup and take my money!).