Diego Maradona’s legal threats against PES 2017 developer, Konami, appear to have been misplaced.

Last week, the football god took to Facebook to question why his likeness had been used in the game without his permission.

“I heard yesterday that the Japanese company Konami uses my image for its game PES 2017,” he said. “Unfortunately, my lawyer Matias Morla will initiate the corresponding legal actions. I hope this is not another scam …”

It’s unknown how exactly Konami approaches player licensing, which can often times be more lucrative than the license for an entire team.

At the time of publishing I predicted that it could just be a case of Maradona signing away his likeness and not knowing about it. 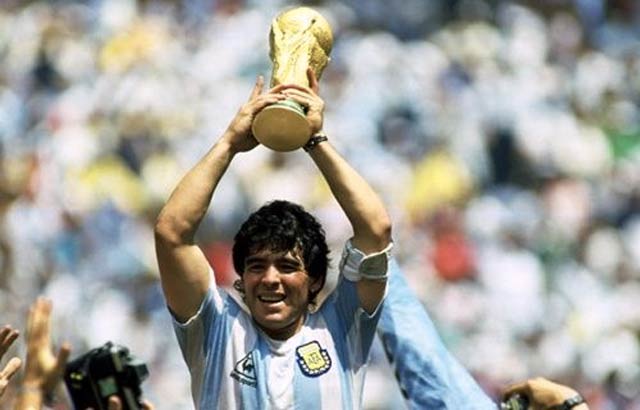 He features in the game as part of a legends pack, which also features the likes of Cristiano Ronaldo, Thierry Henry, Gary Lineker and Ronald Koeman.

Konami has finally responded to Maradona’s claims, and it seems confident that it hasn’t done anything wrong.

“At this time, there have been news that in Winning Eleven 2017 (international title: PES 2017 Pro Evolution Soccer) there is one player that is being used without permission,” the company said in a statement provided to Kotaku. “However, our company is using [this player] appropriately, with the basis of the licence within the contract.” 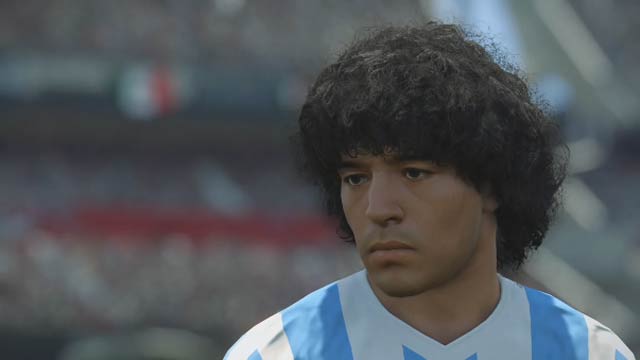 Considering the legal ramifications Konami would have potentially faced, and the lucrative drive behind licenses, it always seemed unlikely that they used Maradona’s likeness without his permission.

Further, they likely would have needed to have scanned his face in some way had they not used old imagery to create his in-game model.

Perhaps Maradona should keep a closer eye on the stuff he signs away.