One of the most anticipated PlayStation 4 exclusives could very well hit store and digital shelves before the end of the year.

Insomniac Games’ Spider-Man was one of the best reveals out of E3 2016, with a trailer than tantalised gaming senses. Unfortunately, we’ve heard little about the title since, and outside of a few tidbits here and there, we only have that wonderful trailer to go off of. 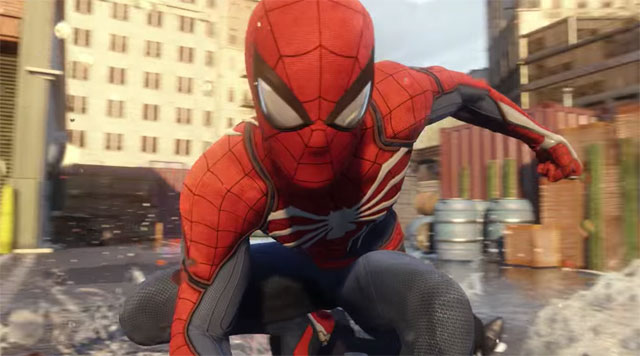 It seemed like the game would still be quite a ways off, but turns out it could be destined for a 2017 release.

We still don’t have a release date or release window, but Marvel insists we’ll see the game before the year closes out. It could very well be one of the most wanted games to close out the year.

Redditor GamingSince95 did us all a solid by capturing a livestream of Ryan Penagos, vice president and executive editor of Marvel Digital Media.

During the stream, he said the game would launch in 2017.

“There’s even more on the horizon for 2017, like Spider-Man coming to PlayStation 4 and Marvel Vs. Capcom: Infinite coming to Xbox One, PS4, and PC,” he said.

He could mean a financial quarter, meaning an early 2018 release may be on the cards. 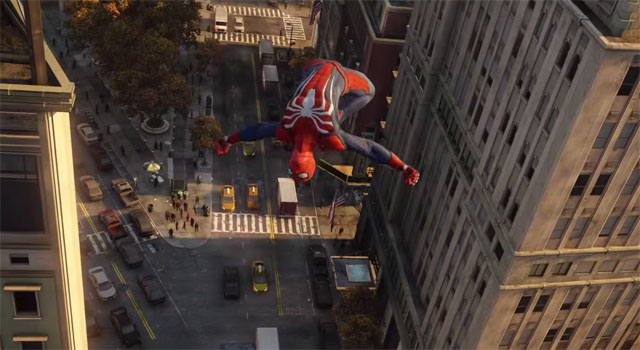 While a release in July alongside the forthcoming Spider-Man:Homecoming movie is possible, it seems unlikely considering the lack of information and gameplay we’ve seen.

However, in an increasingly secretive industry, both Sony and Insomniac could have kept their cards close to their chest in an effort to keep the title and its release date for E3 2017 in June.

We should probably expect a release date then. A July launch would be surprising, but with the month traditionally being a rather “dead” one leading into the busy holiday season, Sony could look to take advantage and dominate the gaming scene for a few weeks. 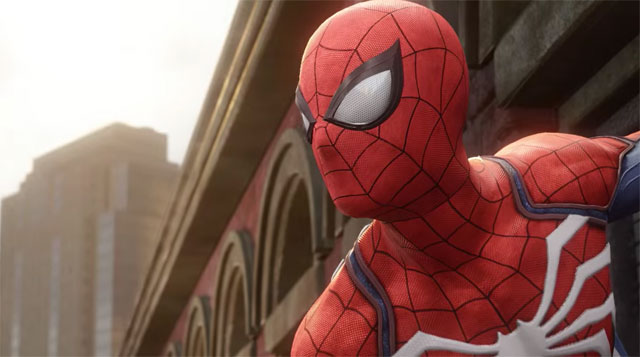 The publisher has done that in the past with the likes of The Last Of Us, which came out ahead of E3 2013, often considered a risky period to release games.

As history shows, so long as the game is of a high quality, the release date doesn’t mean much (unless you’re Titanfall 2 and you release on either side of two established blockbuster franchises …).

Spider-Man on PS4 is a game that’s impossible not to get excited about. The franchise has always been relatively well represented in video games, with some great open-world titles. The reveal trailer for Insomniac’s effort shows we may be web-slinging across the most realistic virtual interpretation of New York City yet. 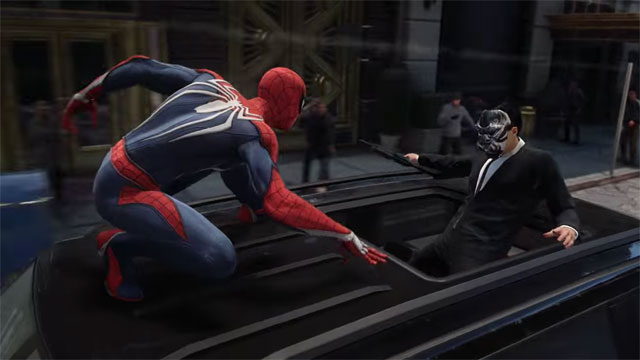 Who can forget the awesome Spider-Man 2 on PS2 and Xbox? One of the all-time great licensed games.