Overwatch player cards need some refinements, and Blizzard is listening

One of the most appealing aspects of the Overwatch experience is when you find yourself with a snazzy card at the end of a match.

What’s not particularly appealing is when said card doesn’t truly reflect the way you’ve played. Being an attacking player with 30 Objective kills, only to be recognised for, say, a tiny killstreak, can be a little deflating when you work so hard to protect your team’s core objective. 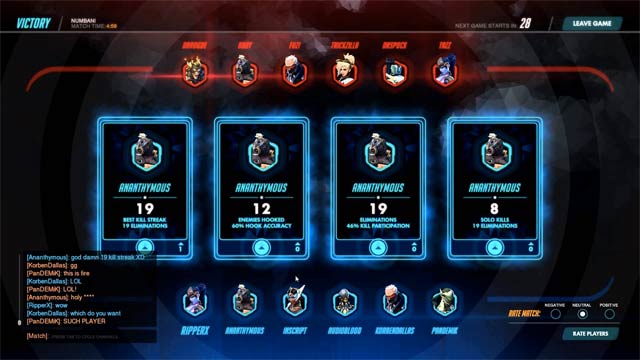 It’s hardly a dealbreaker, and most definitely rather trivial, but that’s not to say that Overwatch developer, Blizzard, isn’t keen on addressing player concerns.

One fan raised the issue on the Battle.net forums, admitting that it wasn’t a big issue but that it was “still frustrating”. We hear ya!

“I hate it when I did really good in a match and the player card in the end displays assists or stuff like that,” the poster said.

We’ve all been in that situation: 4-5 gold medals, multiple minutes on fire, long killstreaks. And then your card reads, “5 offensive assists.” How … dull.

“Even though I pulled my own weight, it looked like I barely did anything.”

“We can take a look at cards that don’t feel good and adjust the tuning. A screenshot of the cards helps us a lot (so we can see what the other cards were),” he said.

He also said that if someone had a card idea, of if there was a specific card the community felt didn’t fit, the team at Blizzard would love to hear it.

As I mentioned above, it’s hardly deal breaking stuff, but it’s still an important aesthetic addition to the end of a match, and it can really help boost your bragging rights among friends, teammates, and opponents.

So many times I’ve found myself with boring cards or no cards at all, despite having killed it across objective-based stats and gold medals.

What are your thoughts? How can Blizzard improve the system? Sound off in the comments below!

← Previous
Battlefield 1 They Shall Not Pass review: Utterly brutal ... and a must play 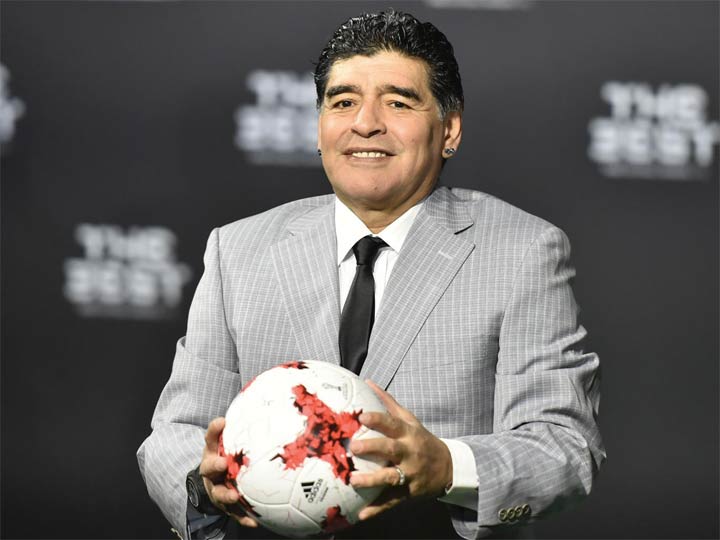