Bungie and Activision lifted the lid off Destiny 2 this morning with a story reveal trailer, and it gives us interesting if shallow insight into the game’s story and game world.

We won’t see any actual gameplay until May when Bungie livestreams Destiny 2 in action, so we now only have the reveal trailer and a handful of additional tidbits to go off of.

Earlier this month, we heard word about how our Destiny 1 characters will transfer over to the new game.

Speaking on its official blog, Bungie detailed its vision for the sequel and how it plans to evolve the experience.

In line with this vision, it confirmed that players will not be able transfer most of their personalised character over to the sequel. 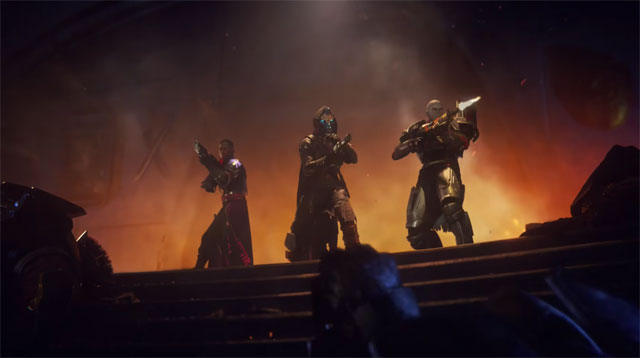 Bungie insists that servers will stay active once Destiny 2 is released, so you’ll be able to return to the game and still access your character. 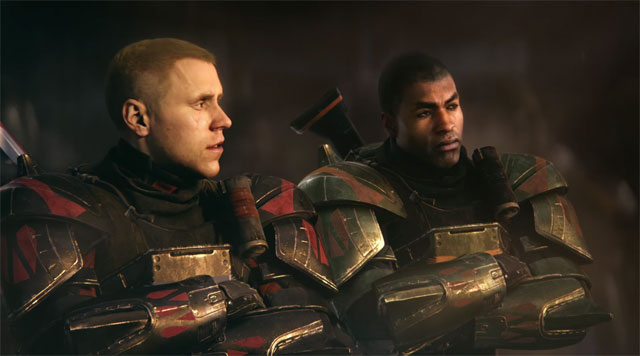 This caused somewhat of an outcry from the Destiny community, and Bungie has cheekily attempted to justify it within Destiny 2‘s actual narrative.

In the reveal trailer, we learn that the game’s primary antagonist, Ghaul, will lead an army called the Red Legion. The Tower is destroyed, and the Guardians band together to plan a counterattack in the wake of the last battle.

Cayde-6 explains in the trailer that, “Everything is gone. Your stuff. My stuff. Most importantly: my stuff.” 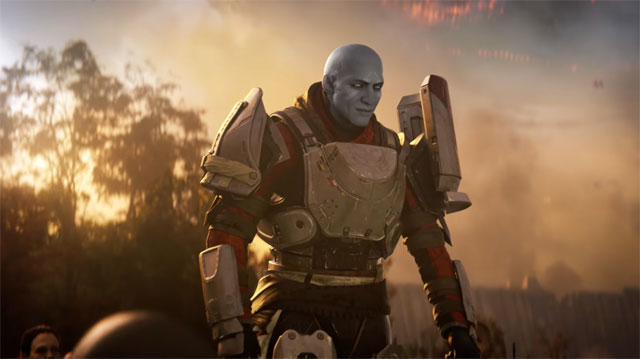 We see in the trailer that a storage area — presumedly housing everyone’s loot — is destroyed.

So there you have it. Even though we know that the decision is probably related to technical challenges, we have legitimate context within the lore as to why your Guardian’s loot is all gone.

← Previous
Destiny 2 Collector's Edition: Everything you need to know about price, content, DLC, and more