It started with Destiny, made its way across to Call Of Duty, and will continue with Destiny 2.

Activision lifted the lid off Destiny 2 earlier today, with a teaser trailer ahead of a worldwide reveal scheduled in for early Friday morning.

Destiny 2 – What We Know So Far 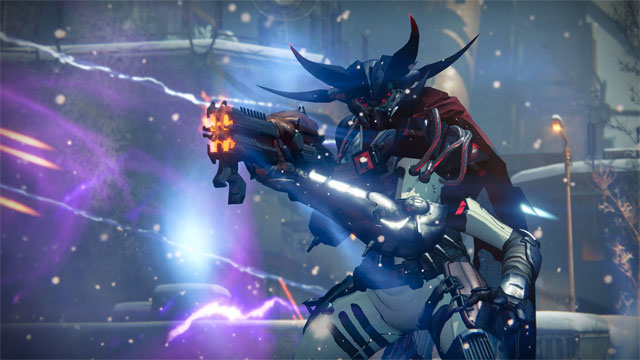 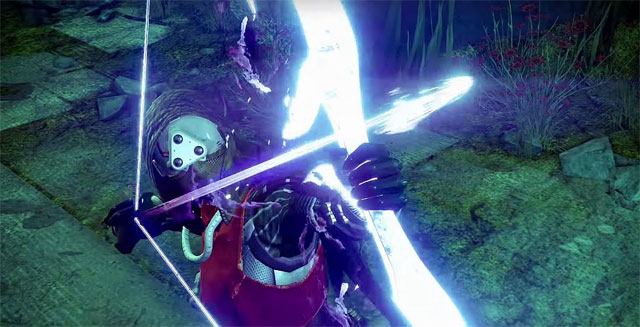 ← Previous
Yooka-Laylee Switch version out 'as soon as possible'

Can we start a petition or boycott for this? If Activision and Bungie are stupid enough to do this two games in a row, they should be punished. I, for one, have canceled my pre-order and refuse to buy this game now. Hopefully many others will do the same. For Honor players did a blackout and forced Ubisoft to react. We can do the same. These one year timed exclusives are unfair and purely stupid and fun fact, Xbox has yet to receive the last of the timed exclusives from Destiny because Bungie bumped the timer up to two years.