How much data does Super Mario Run use?

Super Mario Run has hit mobile devices, and as expected, the world is engulfed with Mario Mania.

The title is expected to break all sorts of records, from total sales and revenue generated, to total number of concurrent players.

Some analysts predict it could generate in excess of $200 million in revenue for Nintendo in the first week alone, and that’s before it comes to Android platforms.

There is some controversy surrounding its release, however: the requirement for the game to have a constant internet connection has players concerned about data usage.

This is due to the nature of the game’s multiplayer features in Toad Rally, as well as Nintendo’s intent to stamp out piracy.

The good news is that Super Mario Run doesn’t demand much in the way of data usage: some outlets have reported around 75mb per hour, but that seems greatly exaggerated as an average.

It may be possible to use that much in an hour, but our own research shows a variance between 5mb an hour and 40mb an hour, depending on whether the online Toad Rally mode is being played.

So there you have it. Don’t stress too much about data usage. The game doesn’t use much.

For more news and guides, check out our Super Mario Run hub. 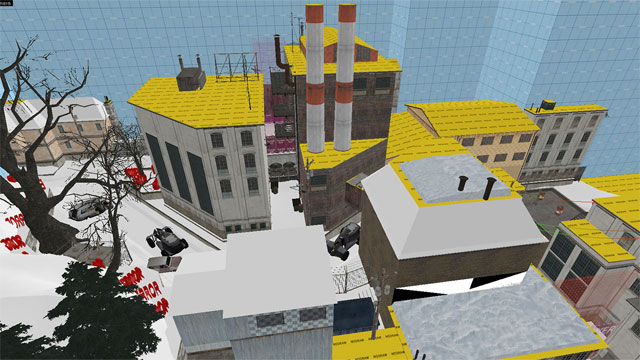