As popular as CD Projekt‘s The Witcher franchise has become, few people know that the world and characters are actually based on a series of books by Andrzej Sapkowski, a household name in Eastern Europe.

His series of Witcher books had already developed a cult following when the studio approach him in the early 2000s with the idea of turning the world into a blockbuster video game franchise. 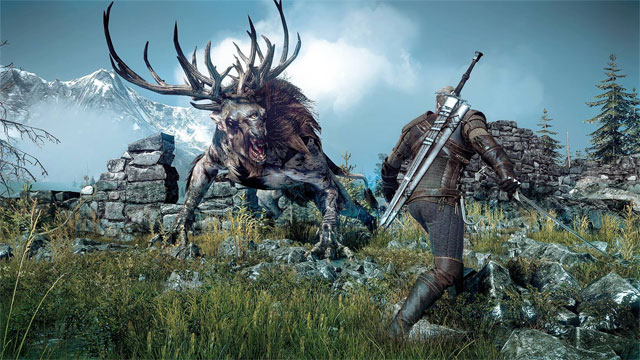 Unfortunately for Sapkowski, he appears to have greatly understated the appeal and allure of his universe, and the capacity with which CD Projekt could make such great games.

In a fascinating interview with Eurogamer, Sapkowski has revealed that one of his greatest regrets was not jumping on board and taking a bigger piece of the pie from the games.

Instead, he entrusted the studio with his fantastic universe, never really expecting much to come of it. 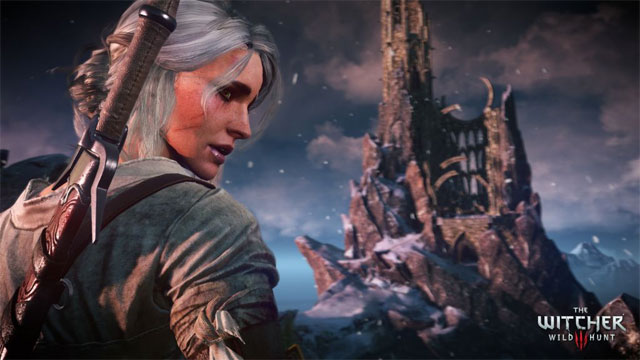 “What I expect from an adaptation: a big bag of money. That is all,” he said.

Sapkowski explained that the agreement was for CD Projekt to create new stories using the characters and ontology of the world.

“Please, please show how good you are,” he quipped. 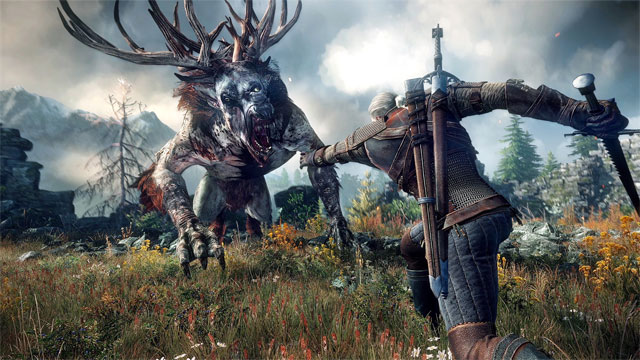 He didn’t have much respect for games then and doesn’t know, calling them “stupid”, and insists he had absolutely nothing to do with the game story or development, not even consultation.

Unsurprisingly, he believes he helped the games, rather than the games help him.

“It was not so that the games promote me,” he said. “I promoted the games with my name and characters.” 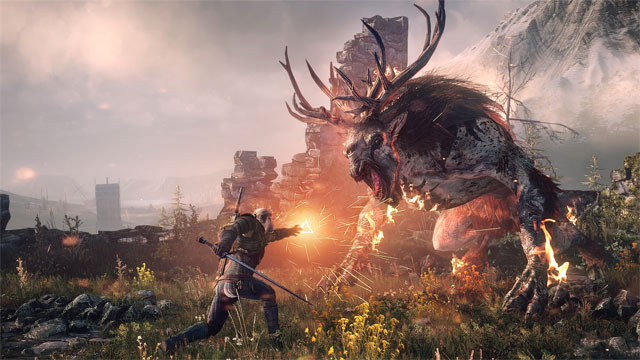 You might think that not caring about something and still getting paid for it would be the easiest job in the world. Except Sapkowski doesn’t get a cent from the success of the video games, which have helped propelCD Projekt into a multi-billion dollar company, and one of the most lucrative and respected studios on the planet.

“I was stupid enough to sell them rights to the whole bunch,” he said. “They offered me a percentage of their profits. I said, ‘No, there will be no profit at all – give me all my money right now! The whole amount.’ 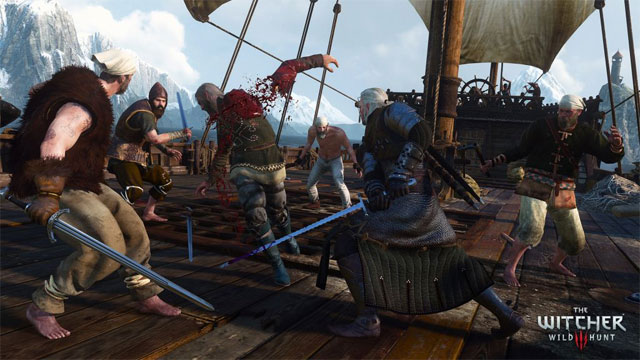 The good news is that while he admits self-bitterness for having not been more active in the creative and financial aspects of The Witcher games, he is very proud of what CD Projekt has achieved.

“The game is made very well,” he says, “and they merit all of the beneficiaries they get from it. They merit it. The game is very good, well done, well done.”