Super Mario Run iOS and Android common issues, and how to fix them

Super Mario World is about to take the world by storm after having launched on iOS.

Mario fans from around the world are now engulfed by Nintendo’s first ever mobile game, which offers incredible value and depth for a mobile game.

However, as with many a mobile and console game launch these day, it’s not without its fair share of problems.

Some linking, connection and crashing issues have plagued the game’s launch, while a number of other playability issues dampen what is otherwise a fantastic first mobile effort from Nintendo.

In this guide, we’ll help guide you through these issues, and hopefully offer a working solution to get you back online and playing Super Mario Run.

We’ll take you through all of the common issues found to have hampered a person’s ability to play Super Mario Run on their smartphone or tablet.

This guide will be updated frequently, so if you come across any other issues not listed here, please post in the comments below and we’ll try to help you out!

Be sure to also check out our other Super Mario Run guides.

This issue is known to impact all devices on all operating systems, and appears to be a wide bug.

Generally what happens is the game will crash whenever you try to link your Facebook account to Super Mario Run.

Some users have reported doing the following to fix the issue:

If this doesn’t work, try doing a hard reset of your device, or uninstalling and then reinstalling the Super Mario Run app. Until the game is updated and these bugs addressed, we can only try a host of different fixes to get the game working.

If your phone is jailbroken, or was previously jailbroken, there is a good chance Super Mario Run will crash for you on startup.

This is due to Nintendo’s aggressive security features, which have been put in place to stamp out piracy of the game. The game will shut down and/or disconnect you from the internet, therefore rendering you unable to play the game.

At the moment, there’s no guaranteed fix for this, and you may just need to play the game on a legitimate, non-jailbroken device.

You could potentially try using tsProtector 8+ (we don’t link to or encourage the use of jailbroken software at Fenix Bazaar: use at your own risk!), which is a piece of software for jailbroken devices, which tricks apps and your device into thinking it’s not jailbroken. 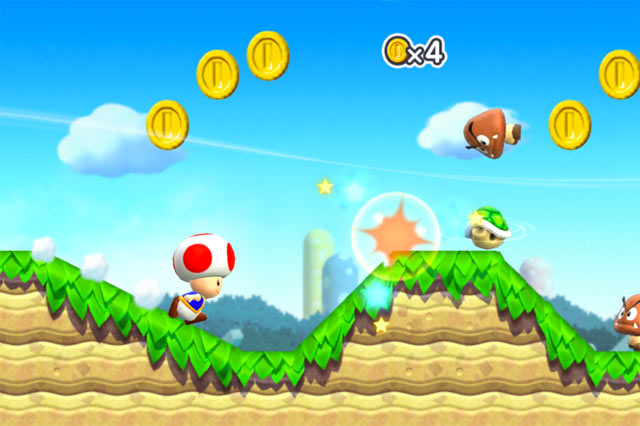 This is known to affect all devices. In most cases, this appears to have been caused by a server overload on Nintendo’s end, which can’t be rectified.

However, some players have reportedly got it working by clearing the cache and history of the device’s web browser, as well as disabling any content blocker, like NoScript or AdBlock.

This is caused by server and connection issues, and can only be addressed by Nintendo. At this stage, if you’re getting that code, try to cover the basics like restarting your App and device (hard reset), and clearing your cache.

“Find an area with a better signal” error

The game has been known to crash on devices running non-stock Android ROMs, as well as rooter devices.

The cause of this is believed to be Nintendo security system, SafetyNet. There is no *official* way to fix this.

This issue is caused by not having a Google Account when attempting to purchase Super Mario Run, and can happen on all Android devices.

This issues has been known to pop up randomly for people that have downloaded the game but not purchased it, and don’t have a Google Account. You could attempt to delete and redownload the game, clear your cache, or try installing it while logged into a Google Account.

This happens when the game can’t make a connection with your Nintendo Account. It’s a common issue and there’s no known fix as of yet. A known fix is to delete the game and its data, reinstall, and attempt to link your account again.

Come across any other issues? Tell us in the comments below and we’ll try to help!