Perhaps one of the best things about the Overwatch community is that it’s so dedicated and creative, always looking for new ways to celebrate the brand, characters, and lore.

Fans of the game also often reach out to developer, Blizzard, in an effort to find common ground on ways to improve the game and experience, and occasionally that involves the studio actually responding to gamers.

The likes of game director, Jeff Kaplan, regularly appear on and respond to the Battle.net forums, generally detailing upcoming changes, the reasoning for changes, and potential fixes coming for gameplay issues.

One fan recently reached out about the prospect of Overwatch feeding into the community’s creativity, asking if there was a possibility of Blizzard ever bringing a custom map editor to the game, as they have to their other titles.

Kaplan reached out to the fan, revealing that Blizzard was open to the idea of allowing players the freedom to create their own maps for Custom Game modes.

“We are extremely open-minded about releasing a map editor for Overwatch someday,” Kaplan said. “But because Overwatch was made with a brand new engine, this is not a small task or one which can happen any time soon.”

He went on to explain that a map editor was part of Blizzard’s “long-term road map”, and that the studio believes heavily in user-made content.

“But there are many challenges ahead of us, and it will be a very long road before our editor can be made available to the public,” he concluded.

Blizzard is certainly no stranger to community-made maps and map editors. It has incorporated fan-made maps into StarCraft II.

So, what say you? Would you like to see a map editor come to Overwatch? Sound off in the comments below! 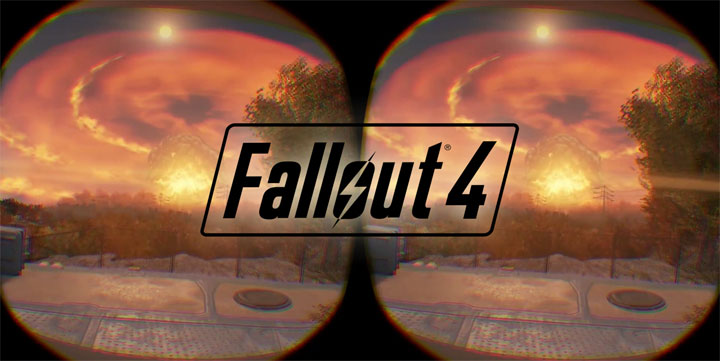