Microsoft could be set to use June’s E3 extravaganza to hype up its next Xbox One upgrade in Project Scorpio.

New reports about the console’s design and functionality have now surfaced, pointing to a slim design not all that unlike the Xbox One S design that we got last year. 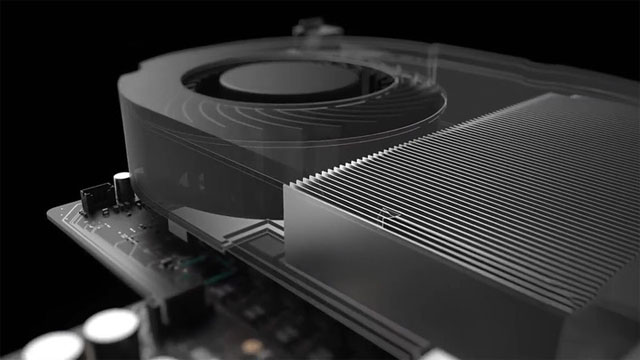 The folks over at Windows Central say, citing industry sources, that Project Scorpio will have an internal PSU (power supply unit).

If true, that would make it the second Xbox console in a row to feature an internal power brick.

The original Xbox, Xbox 360, 360 redesign, and Xbox One all had large external power bricks, a design feature Microsoft used to optimise airflow within the console.

The Xbox One S was the first Xbox console to feature an internal power brick.

This new report also reveals some interesting tidbits about the console’s power and capabilities, pointing to just how beneficial having six teraflops under the hood will be.

A lot of the chatter in gaming now is around 4K gaming, and while the install rate for 4K television is small, it is growing, and Sony has already invested in the technology with the PS4 Pro.

Microsoft is hoping to create a true 4K system, and in doing so will release a console that features HEVC and VP9 codes, which will be used for decoding 4K streams from the likes of Netflix.

Importantly — and this is the big news — the HEVC codec will be used to encode 2160p, 60fps video for Game DVR and streaming. 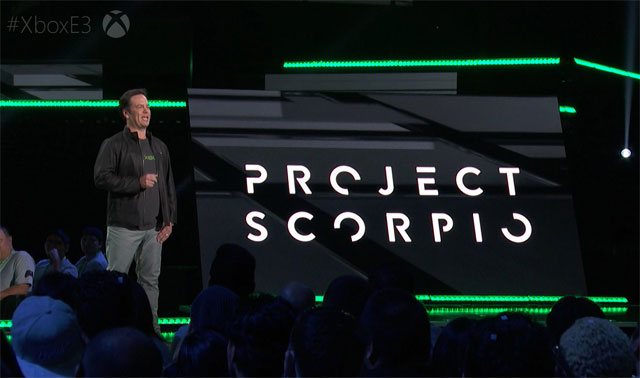 If that’s true — aside from being a huge win for Microsoft — then it would be a substantial leap over console hardware currently available on the market.

According to Windows Central’s sources, the console will be able to record and stream clips in 4K resolution at 60fps.

That’s a significant leap above the Xbox One’s current streaming standard of 720p and 30fps.

The PS4 Pro is currently the best console for streaming, offering 1080p and 60fps.

These latest revelations paint a picture of a beast of a console, and we should expect to get more information about Project Scorpio at E3 in June. 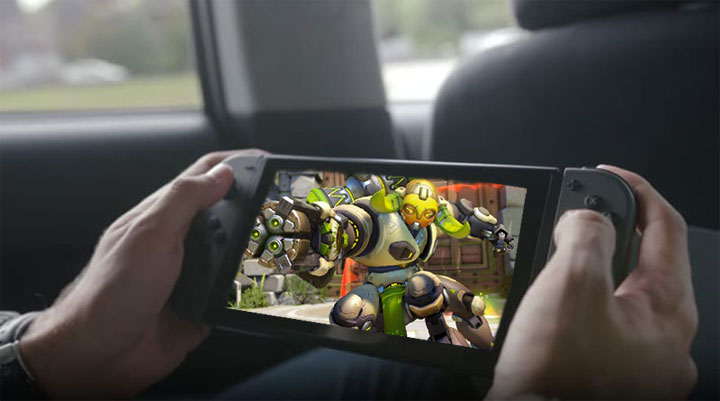 Next →
Overwatch on Nintendo Switch would be 'very challenging', says Blizzard
Click here to cancel reply.