Halo split-screen multiplayer is coming back

The franchise has veered away from split-screen multiplayer over the years, much to the frustration of the passionate Halo community. 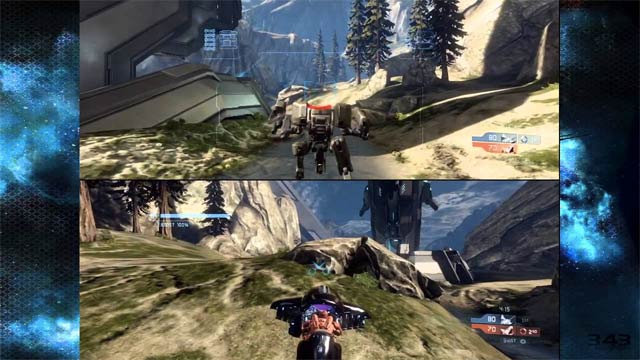 I spoke with design director, Kevin Franklin, back in 2015 about the lack of split-screen multiplayer in Halo 5.

Those decisions included adding eSpors-friendly modes, a co-op campaign, and other multiplayer modes. 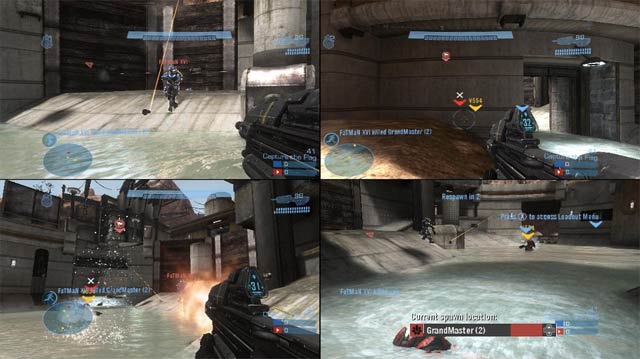 Speaking at the DICE Summit 2017, studio head, Bonnie Ross, spoke about what the studio has learned above the years.

“We’ve also had a lot of learnings along the way. When we fell down with the multiplayer launch of The Master Chief Collection, or when we didn’t put split-screen in with Halo 5, it was incredibly painful for the community and for us. It erodes trust with the community, as the community is a part of our world-building.

“A lot of learnings from that. I would say, for any FPS going out will have always have split-screen going forward.”

While this doesn’t quite officially confirm Halo 6 split-screen, it appears inevitable. 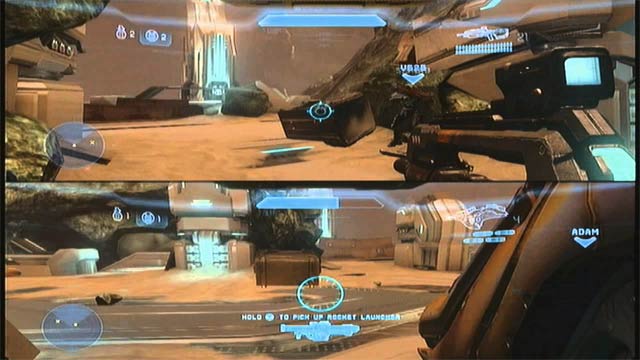 The Halo franchise rose to be one of gaming’s premier brands in the 2000s, thanks partly to the popularity of LAN functionality and events, namely with Combat Evolved and Halo 2.

While split-screen isn’t quite as important in 2017 as it was in 2002, it still stands as an integral feature that can improve the social qualities of the Halo experience. 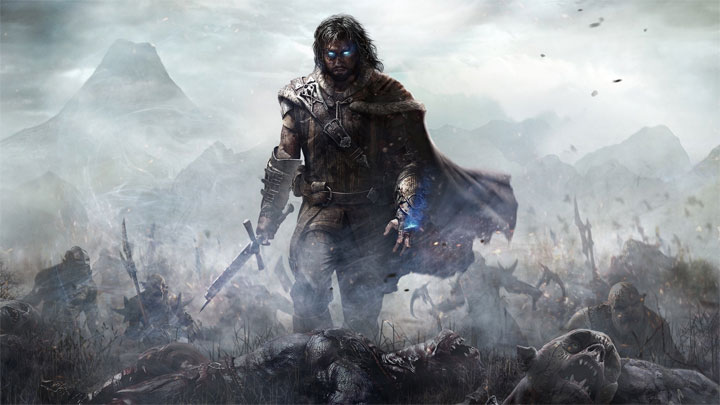 Hell yes. Big disappointment not having this in Halo 5.