Andrew Ryan’s tale was inspired by an earlier Irrational game in System Shock, except this time the action took place under water instead of outer space. Dig a little deeper, and you’ll see that System Shock is basically Ultima Underworld in space. Dig further still, and Arkane’s first game, Arx Fatalis, shares common ground with Underworld.

It should come as no surprise then that, yeah, compelling worlds and characters tend to inspire and evolve. That’s always happened. 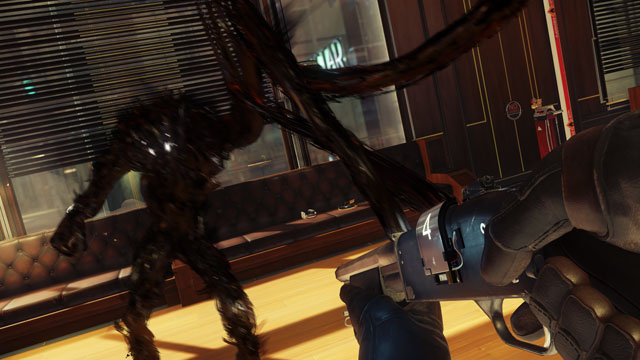 The challenge for Arkane has always been to establish a self-sustaining identity for Prey, and achieving that doesn’t necessarily mean ditching certain video game tropes. I can’t say for certain yet if it’s able to achieve that, because it’s hard to gauge what exactly Prey wants to be.

In fairness, I’ve only played about an hour of the game. In this hour, I managed to confirm that, yes, this game shares quite a bit in common with Bioshock, something I’m sure the folks at Arkane are probably tired of hearing about, but the similarities are hard to ignore.

There are, however, clear elements of differentiation, even if the general nature of the game’s pacing and plot structure take obvious cues from Irrational’s classic. Prey’s confidence to tease and tempt the player within the introductory stanza is something that intrigues and shocks, whereas Bioshock intensely went for the wow factor of its underwater reveal. 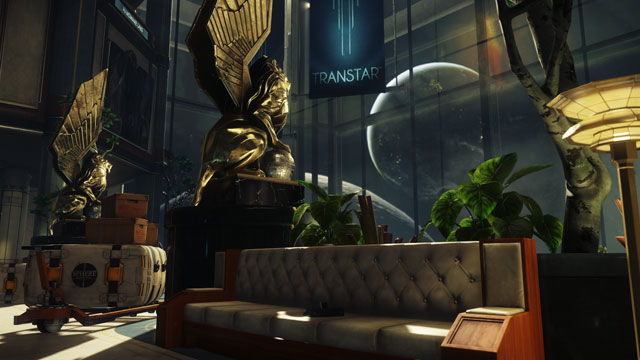 It’s clear there’s a (very) different tale to tell — obviously — and while basic fundamentals pay honourable homage to a number of classic games, Prey seems to try very hard to be its own unique being.

It tries with an inventory and crafting system that is intimidatingly dense, even within the first hour. Its weapon crafting system and abilities tree are hard to define, if not because I barely scratched the surface of both, then because just glancing at them had me giddy at the possibilities.

Arkane promises depth and player creativity in those areas, but that’s hard for me to judge because I didn’t get to that point. 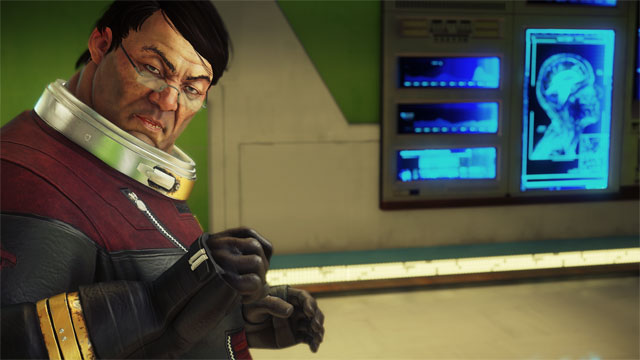 However, if I am judging the game purely on how it introduces the player to the world, what it tells you of the story and your motive, and how it wants you to reach the end goal, then Prey has done enough to pique my interest.

That’s mainly because the opening credits sequence paints the game as something completely different to the game you’ll be playing five minutes later. I really hope Prey lives up to the standards it sets itself in the opening five minutes, because it asks just enough questions, pokes the player just the right amount of times, and backs away at just the right moment to keep it shrouded in mystery.

So how does the game actually “play”? It needs a little tweaking in certain areas, but I appreciate the general tendency to encourage exploration and dig a little deeper to learn about the driving narrative. 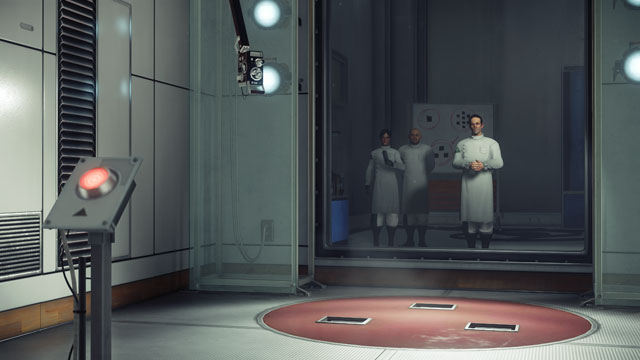 Selecting and picking things up needs some fine tuning as it’s a little finicky, but beyond that, the world itself seems delicately designed and detailed, with a primary (or minor: I can’t be sure yet) antagonist that attacks and moves unlike any enemy I’ve come across in a game before.

There are some tense moments in the game’s early minutes, which I liked, and that probably explains why Bethesda was so confident to let us dive straight into the game from the start.

My time acted as a nice, brief introduction into what Prey wants to be, but I take it all as being a big, elaborate trick, because I actually have no idea what story it wants to tell, or where it wants to take me. I don’t mean that maliciously: Prey sets the scene very earlY for a big, classic “WHAT THE HELL!?”, and that was enough to have me going back for more. 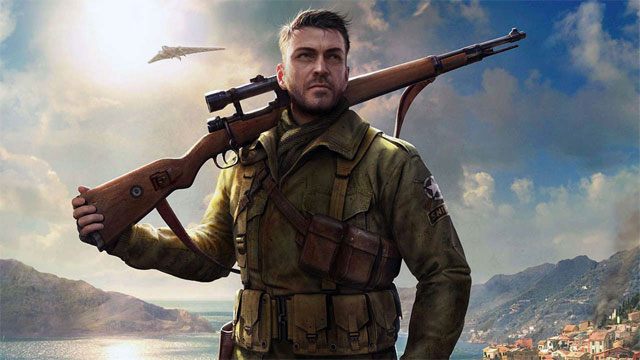