If the teaser trailer for Stranger Things season 2 didn’t get you excited for the show’s return (and if it didn’t: what’s wrong with you!?), this awesome video game prototype should certainly do the job.

The product of Digital Eclipse, 8Bit Weapon, and IAM8BIT, this stunning intro is particularly fitting of the show’s neat 1980s aesthetic, and takes obvious cues from the LucasArts adventure games from the Commodore 64 era. 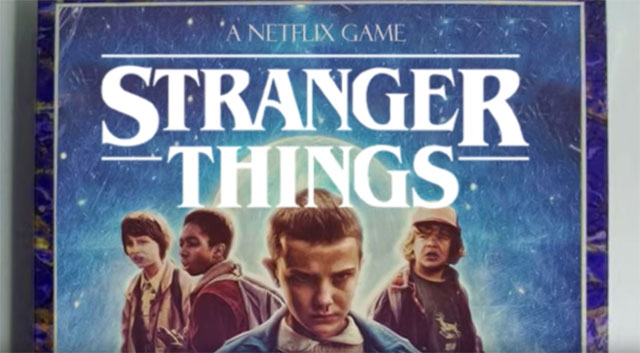 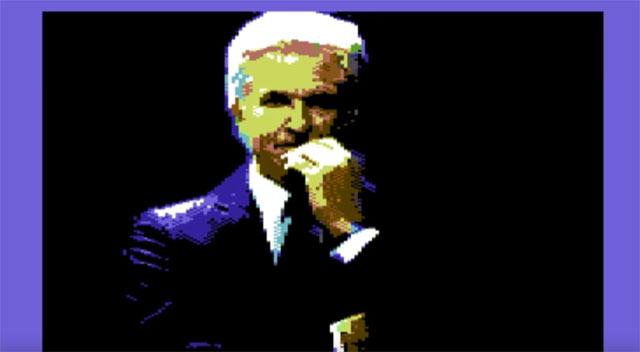 Even more suitable is the fact the game was prototyped using the Commodore 64, which at the time of Stranger Things‘ setting would have been the hot new video game system to own.

The game actually ran on Commodore 64 according to the development team behind the prototype, which is particularly impressive considering the high quality of the audio and logo: it ran smoothly from a 5 1/4″ floppy disk. Insanity! 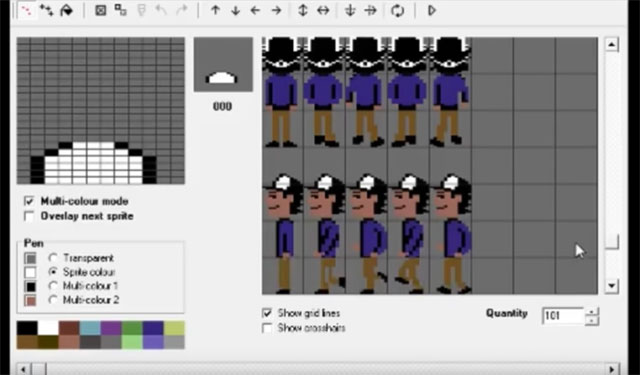 There’s even a visualisation of what the game’s potential packaging would be like, and as someone that actually grew up with a Commodore 64 of my own, you couldn’t ask for a more perfect cover.

It’s not an official project — what a crime! — and the team says they created it merely to propose the idea to Netflix as somewhat of a promotional exercise. 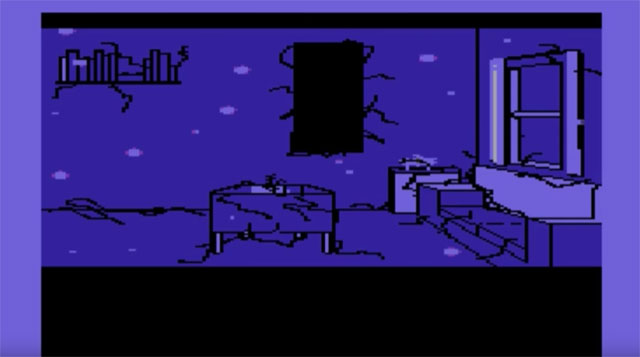 Considering the rarity of Commodore 64’s in today’s modern living room, chances as Netflix will probably pass … although who would have thought the network would give a chance to a show of Stranger Things‘ caliber in the first place, so who knows!?

Check out the video trailer for the prototype below: it’s pretty amazing.

← Previous
Call Of Duty: Infinite Warfare 'wasn't the success' Activision hoped it would be