It would be hard to ignore the success of Overwatch — 25 million players can’t be wrong — and the folks at Blizzard HQ certainly see the potential for even more growth away from the gaming spectrum.

The success of the Skylanders series on Netflix could also be what pushes Blizzard to decide what’s next for Overwatch, and there have been hints dating back to last November that a television series may indeed be on the way.

Speaking with the BBC at the time, co-president of Activision-Blizzard Studios, Stacey Sher, said the company was taking its time in considering other major game franchises for film and television, but that there was active discussion on it.

The topic has been raised again, and this time the response is far more promising.

Blizzard’s Mike Morhaime spoke during Activision-Blizzard’s Q4 earnings call, and hinted that an Overwatch television series could indeed be part of the franchise plans going forward.

“We’re very pleased with the launch of Overwatch and the player response to the content,” Morhaime said when asked about the success of Overwatch. “We’ve entered 2017 with strong momentum, passing the 25 million mark last month. Each seasonal event we run sees record engagement for the game.” 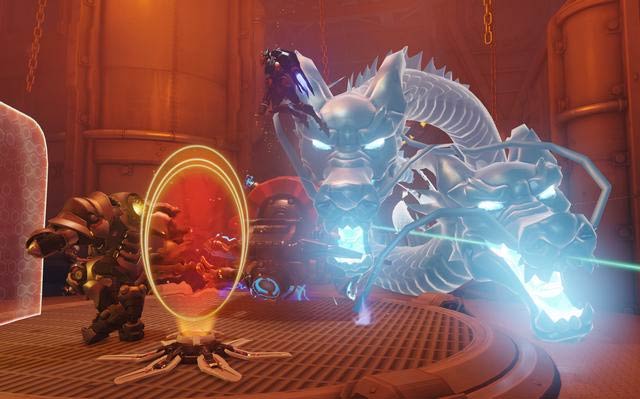 “Looking into the future we also see opportunities in linear media and consumer products. We think that this will help deepen connections with the franchise and also expose Overwatch to new audiences.”

Now of course, “linear media” doesn’t necessarily mean television or film. It once did, but with DVD and now online streaming services changing the way and order we consume media, television and film media eventually becomes “non-linear”.

He could be referring to books and comics, but that was something spoken about during the call, so it’s clear he’s speaking about something a little more traditional and in-line with the broadly accepted definition of “linear” media.

What are your thoughts? Would you like to see an Overwatch television series? Sound off in the comments below! 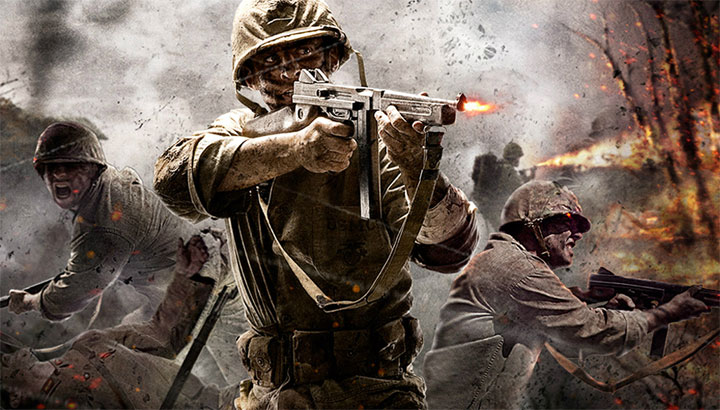 ← Previous
Call Of Duty 2017 wish list: How the franchise can 'go back to its roots' 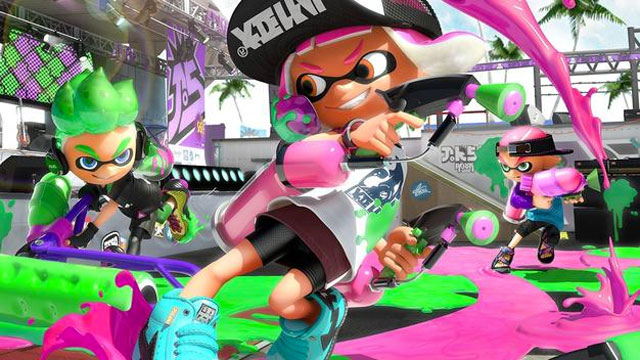