If there’s one thing Overwatch lacks, it’s a story-driven single-player mode. We may never get that, but the game could be set for new story content in 2017.

With mystery surrounding the much-hyped Doomfist character, and plenty of praise for Blizzard’s Overwatch short films, there’s clearly a demand for a deeper looking into the game’s lore.

A post on Battle.net asked if the lore was dead, and it generated quite the response from the community, being heavily upvoted and attracting the attention of the folks at Blizzard HQ.

“We haven’t even touched the surface of what’s going on or the history of anything,” the fan writes. “The last bits we got were the Christmas comic, but it didn’t tell us anything.

“It just kind of feels empty as of now.” 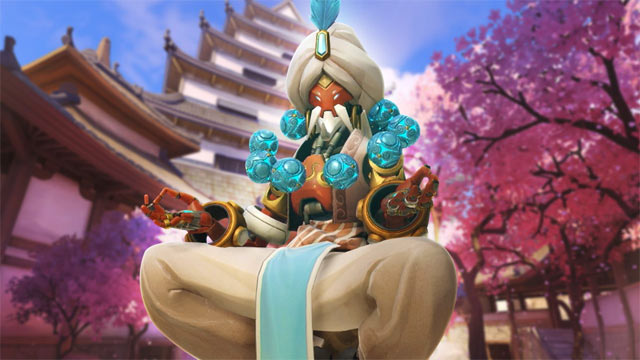 Michael Chu, the lead writer on Overwatch, reached out to the community in response, confirming that more story content was on the way for the game’s universe.

“We’re all excited to continue to explore the world of Overwatch,” he said. “[We] are hard at work creating new story content for the year, which should hopefully start to roll out in the very near future. Stay tuned!”

If anybody knows how to do deep, intriguing lore, it’s Blizzard.

They have done an absolutely fantastic job exploring the backstories of the Overwatch team and the world that they’re based in, and even without a campaign mode, those shorts actually made me feel far more engaged with the world than I was before I had watched them.

We saw with Destiny how having a campaign just for kicks is kind of pointless if you don’t actually explore the established lore well enough, and Titanfall did it tough trying to make us care about the game world, despite developer Respawn doing a fine job of explaining why the hell big robots were dropping out of the sky.

Blizzard has the edge here, however, because its character shorts piled on emotion, relationships and conflict, and they really do help add context to the bright, vibrant world that is Overwatch.

A campaign would help flesh that out even more, even if it’s just in the way of replicating the stories told in those shorts. The challenge, of course, would be in creating missions specifically suited to each character, as some characters just don’t play well with others. 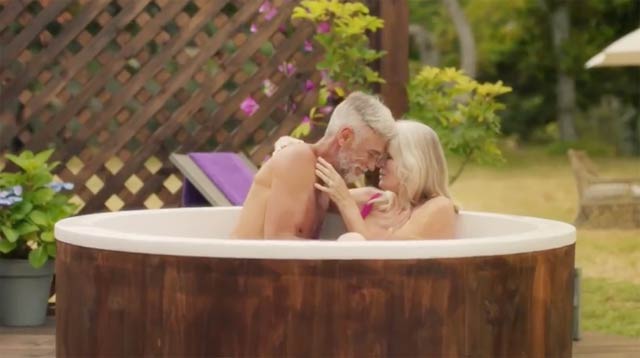