Rockstar Games sure has jumped on the Xbox backwards compatibility bandwagon!

The gaming giant has added Grand Theft Auto 4 to its list of backwards compatible games, joining Red Dead Redemption, which was added back in July. 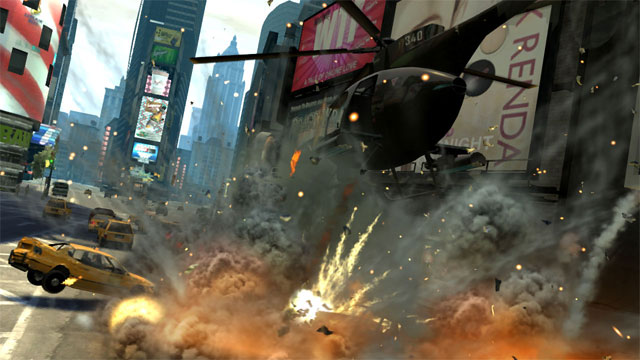 Niko and his delightful bowling-loving cousin Roman come to Xbox One alongside Episodes From Liberty City, the two single-player DLC packs: The Lost And Damned and The Ballad Of Gay Tony.

If you happen to own a digital copy of of the game, you can download it right away on your Xbox One via your “ready to Install” section, which can be found in “My Games and Apps” menu. 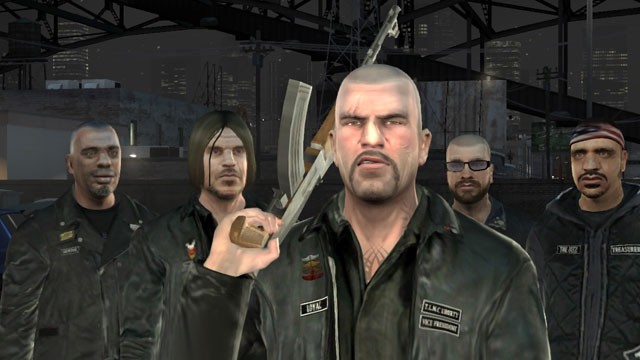 Don’t worry if you traded your copy in: all three games are available on the Xbox store, with GTA IV priced at $39.95, while the two DLC packs come in at $9.99.

The game’s addition to backwards compatibility comes after its first update in years back in December. 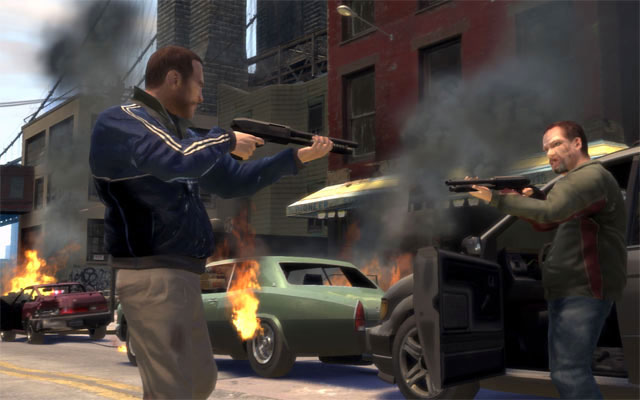 If you get the urge to return to the game — and you should at one point — then you may be pleasantly surprised to hear that it’s received its first PC patch in more than six years, dating back to May 2010.

The update makes for support on Windows 8, 8.1 and 10, although maintains the sluggish requirement of Games For Windows Live. Argh. 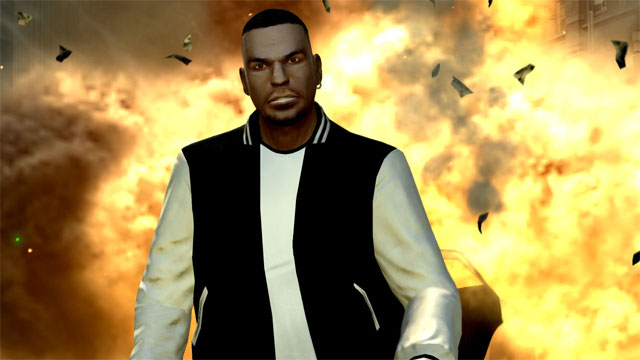 It also addresses some functionality issues, such as server connection issues, mission bugs, and some issues with displaying at above 60fps.

Check out the full list of update notes below. If PC doesn’t tempt you, be sure to look for GTA IV in bargain bins: the game is grossly underrated by the gaming community. 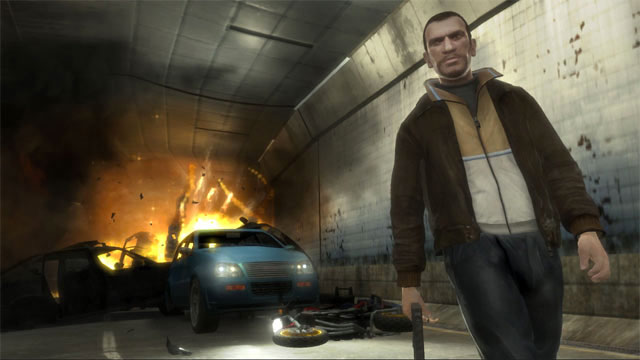 ← Previous
Final Fantasy XV 'might run' on Nintendo Switch, but no plans yet from Square Enix