In April in will have been nine — nine! — years since Grand Theft Auto IV was released.

I still remember the first trailers for the game hitting randomly at midnight on a weeknight (because Rockstar doesn’t care about us plebs south of the equator … ), and just being blown away by how much of a leap the game was over San Andreas, which was mind-blowing in scope and depth in its own right.

I think GTA IV gets a bad rap: it may have lacked the anarchic chaos that has defined the GTA series for well over a decade, but it was an ambitious leap forward for a franchise that at the time needed to take major strides on new hardware. 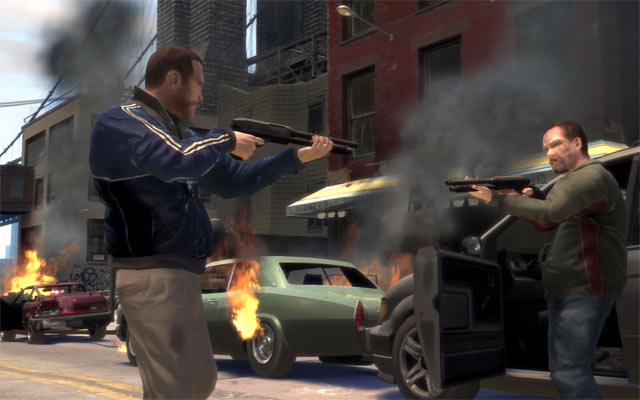 However, GTA IV still stands as a masterpiece of storytelling and gameplay design, even if it has somewhat aged in the nine years since release.

If you get the urge to return to the game — and you should at one point — then you may be pleasantly surprised to hear that it’s received its first PC patch in more than six years, dating back to May 2010.

The update makes for support on Windows 8, 8.1 and 10, although maintains the sluggish requirement of Games For Windows Live. Argh.

It also addresses some functionality issues, such as server connection issues, mission bugs, and some issues with displaying at above 60fps.

Check out the full list of update notes below.