Fallout Shelter finally makes its way to Xbox One

One of the most popular mobile games ever is finally making its way to console.

Larry “Major Nelson” Hryb revealed during “This Week On Xbox” that Fallout Shelter will hit Xbox One and Windows 10 PC this week. 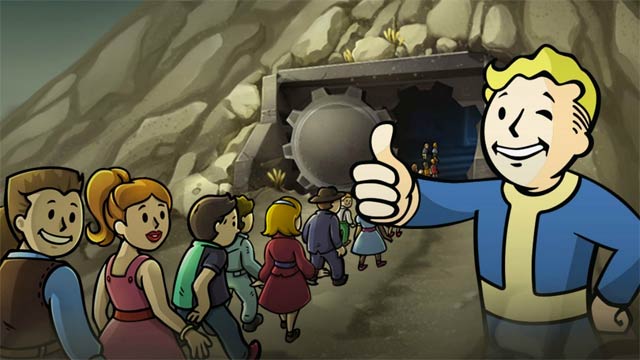 The game will support the Xbox Play Anywhere function, allowing you to carry over progress and Achievements between both Xbox One and Windows PC.

Fallout Shelter has reportedly been “adapted” for play using the Xbox One controller, but we won’t know just how well the transition to console is until it actually hits the console.

It also won’t be the game’s first appearance on PC: it came to the platform in July 2016. This updated version will come with cross-play support. 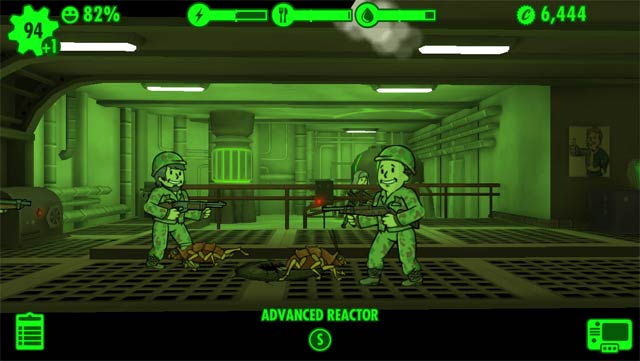 Fallout Shelter was one of the surprise packets of 2015, stealthily released on iOS during E3 shortly after Bethesda revealed it alongside Fallout 4.

It’s gone through a number of updates since then, with new features and characters added, including some characters from Fallout 4.

This new version should come as an update and refined version of the original, and will also be free with microtransations, as was the case with the original game. 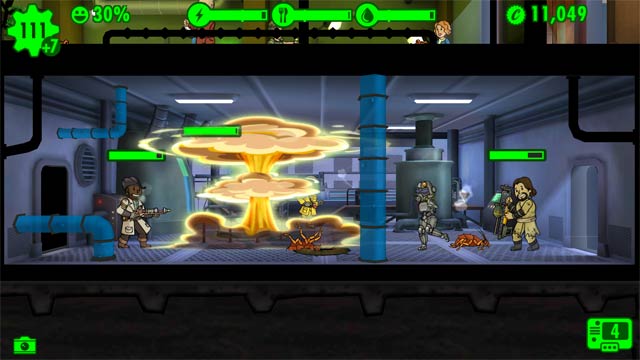 While the game isn’t quite as popular as it was at launch, the release on Xbox One stands to reignite interest in the accessible yet complex simulation game.

It generated more than $5 million in revenue in the two weeks after its initial launch, followed by a steady decline as interest waned.

It’ll be interesting to see how the game makes the transition to Xbox One. 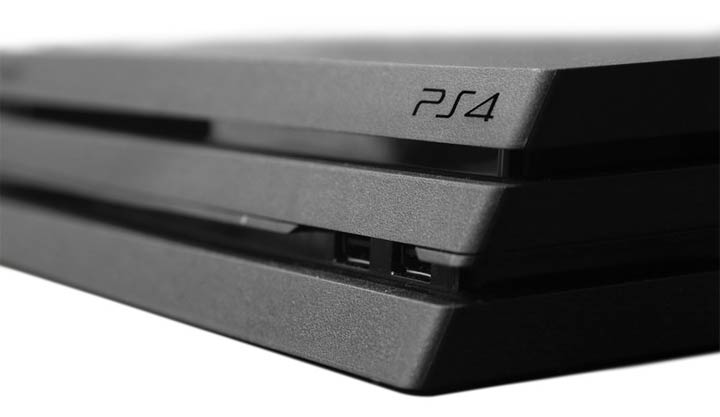