One of the most requested PS4 features is finally making its way to the console.

The upcoming Version 4.5 firmware upgrade will add support for USB 3.0 hard drives up to 8TB on PS4, adding some much-needed storage space for the console as it heads into its fourth year on the market.

PS4 gamers have up until now only been able to expand the internal 500GB and 1TB hard drives by manually inserting a new internal drive. Aside from voiding the warranty, it demands at least a little technical know-how to avoid damage the hardware’s sensitive internal organs. 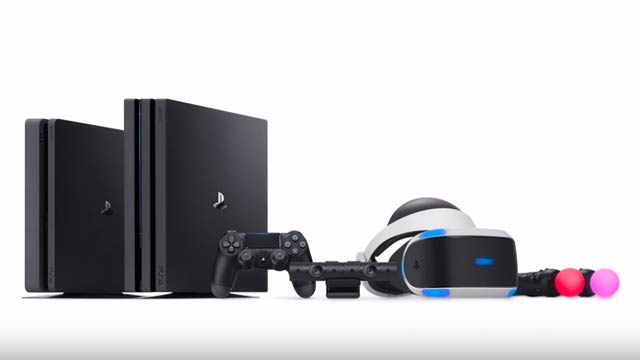 The delay in support for external hard drives could come down to Sony’ s initial concerns with caching, with the company saying at launch that PS4 games needed to be “cached to the hard drive to ensure a smooth gaming experience.”

It seems as though Sony has found a workaround for that, so long as you have a USB 3.0 hard drive.

You’ll be able to store pretty much everything on the external drive for use on the console, including full games, any save data, and screenshots and videos. 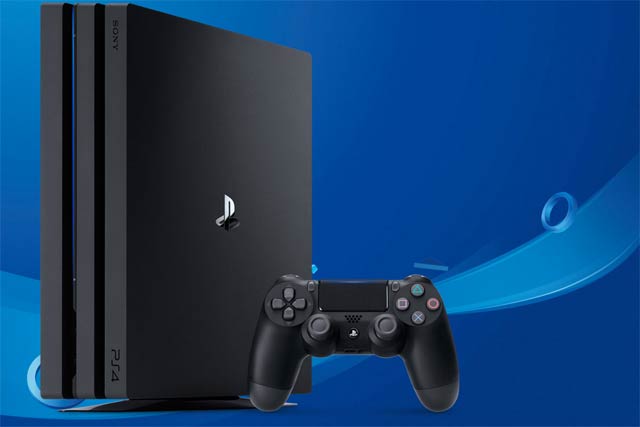 Version 4.5 is being rolled out to select PS4 users today that are part of the pre-launch beta program.

It will also add the ability to change your home screen wallpaper using in-game screenshots. Support for stereoscopic 3D Blu-Ray discs on PlayStation VR is also part of the update.

Here’s hoping Nintendo’s new Switch console doesn’t take as long to start supporting external drives: its internal storage is lacking with only 32 GB available, and the supported microSD cards can be mighty expensive.