Team Fortress 2 gambling sites the next target in Valve crackdown

After being dragged to court after a host of Counter-Strike: GO gambling scandals, developer Valve is working hard to clam down on the dark underground of item betting.

Such is the extent of the illegal industry, Independent Australian Senator Nick Xenophon says “insidious” games like CS:GO are exploiting children with in-game purchases and third-party gambling sites.

A new bill he proposed last year could make it illegal for CS:GO developer Valve to solicit payments in exchange for items, a move that appears to attack the developer rather than those explicitly using the system for monetary gain. 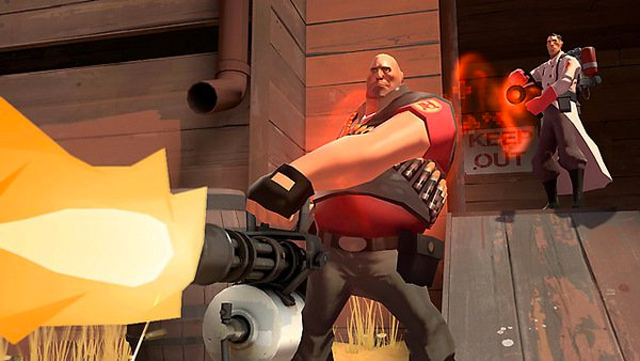 Alternatively, there could be age and/or spending restrictions on games that feature in-game economies that encourage users to purchase skins and additional features.

CS:GO currently offers in-game purchases, and features a slot-like process in which players can earn either common inexpensive items, or rare expensive items.

These items are then being used by players to bet on competitive eSports matches, a market that is estimated to be worth a staggering $US7.4 billion.

Valve moved in quick to ban the act of in-gaming trading in CS:GO, and now Team Fortress 2 is firmly in its sights.

“In July of last year we outlined our position on gambling web sites, specifically noting that Valve has no business relationship with these sites,” the company said. “At that time we also began blocking many CS:GO gambling accounts. 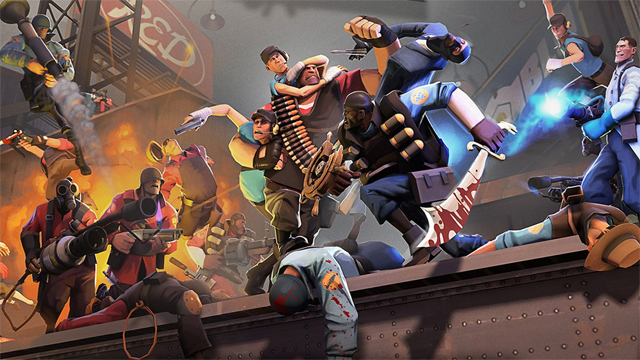 “More recently, some gambling web sites started leveraging TF2 items. Today we began the process of blocking TF2 gambling accounts as well. We recommend you don’t trade with these sites.”

Last year, Valve was taken to court by a Florida mother, who claimed her son had lost a “significant” amount of money betting on these sites.

The company has since issued a number of cease and desist letters to third-party gambling sites it says are contrary to its terms and conditions.

It appears intent on avoiding having to return to court.

Next →
Overwatch smurfing: Here's how Blizzard deals with it
Click here to cancel reply.