In Japan, the demand for console gaming has diminished over the years. While not completely dead — with games and systems still being produced and sold in the East — sales can pale in comparison to that of the handheld and mobile gaming market.

Since the dawn of the Nintendo DS, it’s been clear that Japanese players prefer to have their games on-the-go in contrast to a stay-at-home experience. With the announcement of the Nintendo Switch, it seems that the big company has struck the perfect balance of home console quality gaming and portability.

Unsurprisingly, when pre-orders opened up in Japan on January 21, gamers flocked to stores, both retail and online. Within moments, major outlets such as Amazon.jp had sold out of all of its pre-allocated stock in an insane 15 minutes.

Thanks to social media, there is photo after photo of people in massive lines outside famous electronic stores all across Japan. Like in the United States, retailers like GameStop had sold out of pre-orders within the first 48 hours, making it difficult for consumers America-wide to purchase one.

It isn’t just the Switch itself that’s hard to find, even accessories and extra controllers, including the new Joy-Con are sold out across many stores and even online. Analysts have predicted that with Nintendo’s new system, there’s really no shortage of gamers out there that want to get their hands on the Nintendo Switch, despite the internet’s views on the upcoming console being so heavily divided.

As a Nintendo fan, like many others, I would be making the expensive purchase, but not all of us are willing to make the leap of faith to be early adopters of the new system. I’m aware that there’s a large number of people out there willing to import the system and spend the extra on games and accessories, but for those unable to, or are still trying to support our local retailers (which I take is the majority of consumers out there), our wallets are taking a larger hit, and in my opinion, unnecessarily.

As Fenix Bazaar editor, Gaetano Prestia, wrote a few days ago, the optimal Nintendo Switch purchase sets back the Aussie gamer a rather pricy $769.95 (without additional Joy-Cons), easily burning a hole in the average Nintendo fan’s pocket.

My own Switch purchase comes to around $950AUD, but of course, I tend to always put my faith in Nintendo from the get-go, whether it’s the wrong or right thing to do so, speaking exclusively from a financial standpoint.

There will be many consumers out there saving or have saved for this purchase, but for a lot of people, Nintendo slapping the $470 price tag for the base system has turned a lot of heads the wrong way.

This said, the price point (in regards to the Switch, peripherals and certain games) and perhaps the launch lineup (sans Zelda) seem to be the only two major negative points of the Switch. Having played what we can assume is the near-final model of the console, it lives up to all that it’s promised, delivering a quality home console experience on a system that go portable at the drop of a hat.

While the Switch currently doesn’t apply to gaming industry buzzwords such as ‘4K’ or ‘1080p 60fps’, it doesn’t have to. There’s a simple reason for this, and that’s solely because “It’s Nintendo.”

Does it justify the extreme price we have to pay for it? Definitely not. But should gamers seeking a new Nintendo or portable experience pick it up at launch, or in the long run? Absolutely. 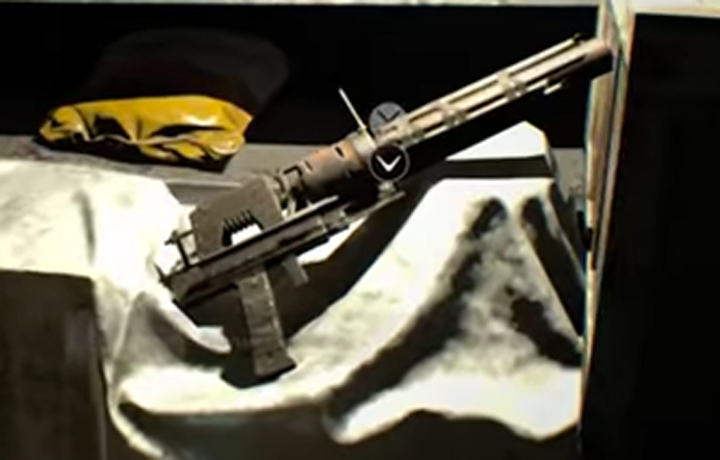 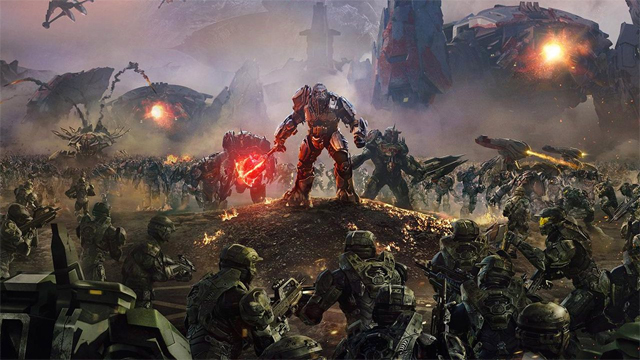 I can see how it is easy to get swept up in the Switch.

That said, I'm very proud that I'm staying away from this thing at least in the interim.

I know we got stung in Aus. But still. I just bought a Vive for 1000AU (Major discount!), plus it'll cost for games on top of the PC additional parts.

My phone retails for near a 1000, it can do nothing in the world of gaming..

Im set for Switch day one no question

Yeah, the price point is definitely a steep one. The Wii U (Premium) was tens of dollars cheaper and was seemingly alright for the system. I can assume it would've been the same case for the Switch, especially with currency conversion in the mix.

Like you, I'm looking past the tag and looking at the console and it's seemingly bright future - at least for Nintendo - so the big buy on March 3 is worth it, for me.