The last week has proven to be a Switch bonanza for Nintendo fans the world over.

The gaming giant lifted the lid off its new console-handheld hybrid, and millions of gamers are clamouring to pre-order ahead of its March 3 worldwide release.

While the gaming world is universal in its praise or at least admiration for the hardware, the console’s launch price and games lineup has been the topic of many a heated debate.

Nintendo has come out and said that the meagre launch lineup isn’t the be-all and end-all, and that it was hoping to spread out game releases to ensure there is a steady flow of high quality software throughout the year.

“It really is the steady pacing of content that continually reinforces for the people who bought into the platform why they made a smart choice,” Nintendo Of America president, Reggie Fils-Aime, told CNET, “as well as what compels people who might be sitting on the sidelines to jump in.”

Whatever your thoughts are on the lineup at launch, it’s hard not to agree with Reggie’s and Nintendo’s intention when it comes to the steady flow of games.

The launch price, however, is still a hot topic. Many fans — including Fenix Bazaar contributor Josh Joseph — believe it’s worth the price of admission for being Nintendo alone, which is hard to argue against.

Others — like this author — believe it’s too high a price to ask for an underpowered system that lacks launch software.

Regardless of how you look at the launch price, the reality is that you’re going to have to pay the big bucks to get the optimal Nintendo Switch experience.

So what exactly is the “optimal” Switch experience? Well aside from the base console bundle (obviously), you have to throw in at least one game, an additional controller, and some important tools and resources. 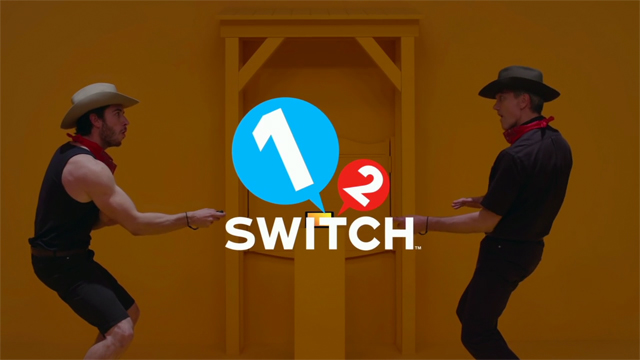 In my view, the “optimal” Nintendo Switch purchase at launch looks like this:

That comes to a total of $769.95 (US$579), before obvious price matching and sales deals at different retailers, which will inevitably bring the price down by anywhere between $30 and $50.

Now, the purpose of this is not to highlight how expensive the Nintendo Switch can potentially be. It’s simply to try and get an understanding of how much someone might have to pay in order to ensure they get the absolute optimal Switch experience, which I believe this collection of products to be. 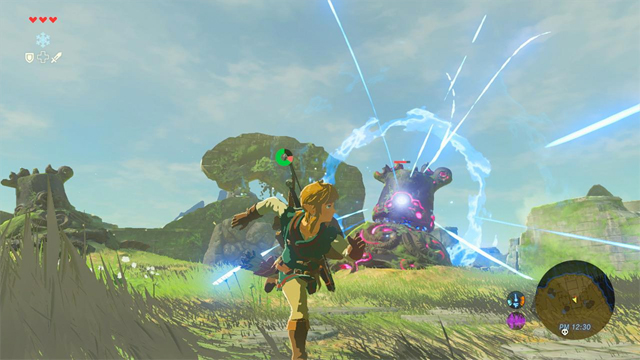 You could certainly get away without an additional Joy-Con set and the Pro Controller, but doing so makes the Charging Grip a must-have regardless, because you’re going to have fewer controller options available to you.

1-2-Switch has been included, because, as Josh said in the article linked above, it’s the one game that really shows off the console’s capabilities. You could mix that up and throw in, say, Just Dance or even Super Bomberman R, which is a fantastic multiplayer game, but that would push the price up by $20-$30 based on RRP of each game, respectively.

So what do you think? Are you prepared to fork out for the optimal Switch experience, or will you be keeping the costs down? Sound off in the comments below!

Next →
343 says Halo Wars 2 is 'equally as compelling on PC as it is on console'
Click here to cancel reply.

Not buying the Switch until it's heavily discounted. I bought into the Wii U ecosystem when it hit $180 in Australia bundled with MK8, loved it.

Honestly not happy with the pricing, or the specs of the console.

I think my situation is a pretty typical one and something of a conern to Nintendo.

My heart is just itching for a reason, any rationalization at all to get this thing.

But as it stands with the price being what it is, and a feeling of unease regarding the sudden drop off of support for the Wii U......my brain says wait and see.

So I guess what I'm saying is, if the price was $100 cheaper including a game, I would be all over it.

Sure the tech compared to the release of the Vita etc says the price of the console isn't that bad.  But I think the onus is on Nintendo to win over the consumer given their tainted recent history.  They should have been super aggresive with the pricing of this thing, won over a bunch of impulse buys, and saw the Switch soar.

Imma stop you right there. You don't need 1-2-Switch. Total tech demo garbage. It'll be $10 in 12 months. I also don't think you really need the charging grip if you have the pro controller. You'll be using that when playing on TV, so just charge the joy-cons on the Switch.

So that's still $660. But I'd say you also need a case to make it portable without scratching it, since it doesn't have its own protection like 3DS. Let's call it $700 for the optimal launch package, cutting out the things you don't need on day one. Extra joy-cons, the charging grip, a second dock and let's not forget a large Micro-SD card all enter the mix, but maybe not for a while.